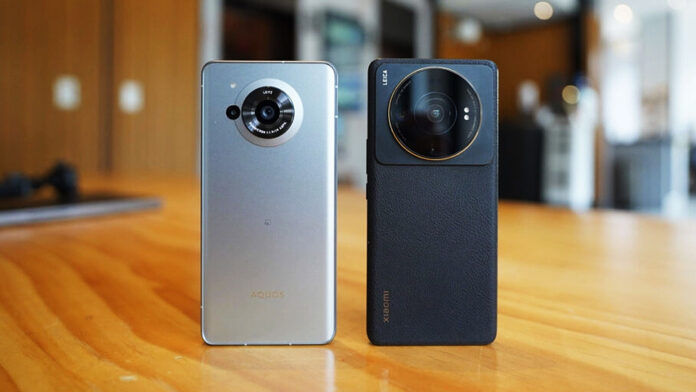 During his presentation, Xiaomi 12S Ultra has boasted of having revealed to the world the Sony IMX989, practically the only one 1 ″ sensor In circulation. In the history of telephony, few smartphones they could boast such a sensor and practically all of them were niche brands. For instance Sharp Aquos R7, which you may not know was the first ever to have adopted the new Sony sensor, also because it is Xiaomi who has it collaborated for its realization, investing something like 15 million dollars. Nonetheless, Sharp is the record of having brought it first on the market, as far as we are talking about a smartphone available only in Japan. But the same can be said of the Xiaomi flagship, exclusive to China: but apart from these geographical limits, who makes the best use of this sensor?

If we talk about Xiaomi 12S Ultra and photographic comparisons, I cannot fail to remind you that we have already seen it in action against Samsung Galaxy S22 Ultra, iPhone 13 Pro Max e Google Pixel 6 Pro. However, the comparison with Sharp Aquos R7 is very interesting because, even if the Sharp does not have the blazon of the aforementioned companies, it shares the same Sony IMX989. For those unfamiliar with it, it is a sensor from 50,3 MP with dimensions of 1 ″ and 1,6 µm pixels, very advanced technical specifications for a smartphone, but this is where Sharp's ass falls.

In fact, Aquos R7 does not use the entire sensor but 47,2 MP, making a crop in style Sony Xperia PRO-i. That's why Xiaomi can therefore proclaim to be the first in the world to have used the Sony IMX989 in its entirety. Another difference lies in the lens in front of the sensor, of type 8P on the Xiaomi and 7P on the Sharp, although both come from the manufacturers Leica.

Net of these hardware differences, it is well known that the software also counts a lot. And although we do not know in detail how the two companies develop it, it is difficult to believe that Sharp's small mobile division stands up to that of a much more widespread Xiaomi on a global scale and that over the years has reached important photographic achievements. And in fact, comparing the cameras of the two exponents, Xiaomi 12S Ultra and Sharp Aquos R7 are equivalent where the most typically hardware aspects are valid. I refer for example to the bokeh quality, which thanks to a sensor of this size turns out to be very deep, natural and close to that returned by professional cameras. However, the shutter speed is better on Xiaomi, which is an advantage when you want to capture moving subjects or low-light scenes.

The speech changes when analyzing those parameters where the software is the master, such as exposure, contrast, sharpness and color management. If you look at the photos at night, those taken with the Sharp Aquos R7 appear brighter because it is the software that intervenes, activating the Night mode where it detects that it is needed. On the contrary, Xiaomi 12S Ultra turns out to be more conservative: the result is that Sharp's photos are brighter but less realistic, returning too bright colors, while those of Xiaomi tend to be more realistic, also by virtue of the shutter more fast which makes Night mode necessary only in extreme cases. 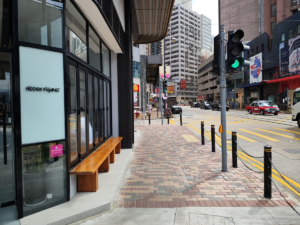 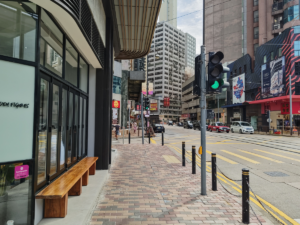 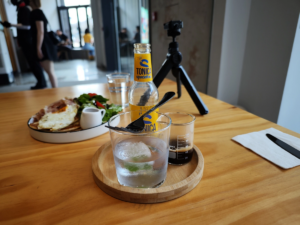 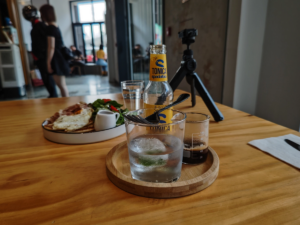 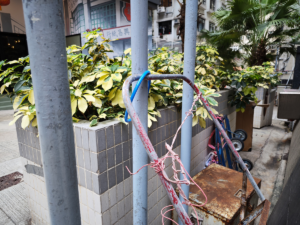 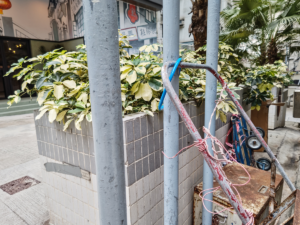 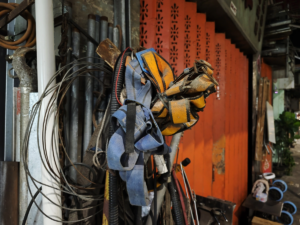 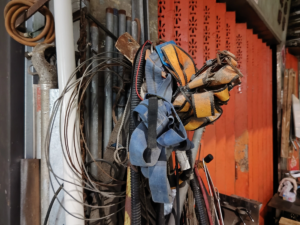 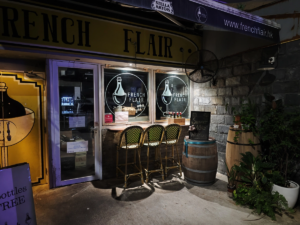 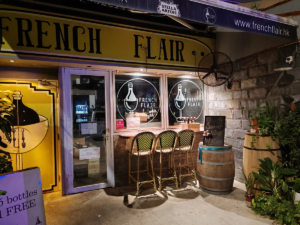 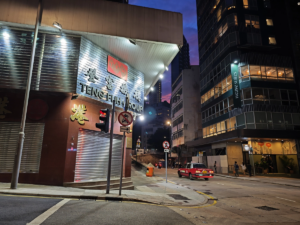 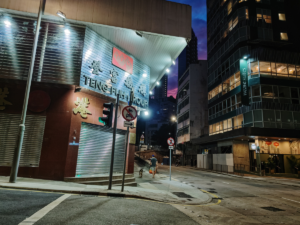 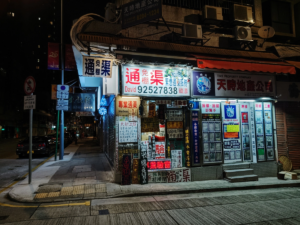 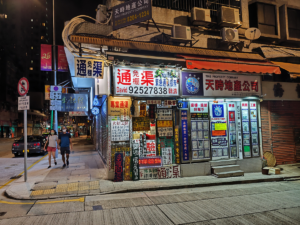 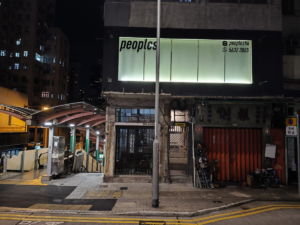 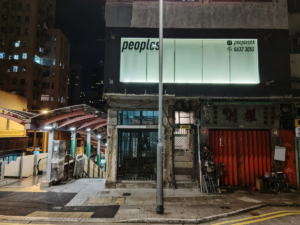 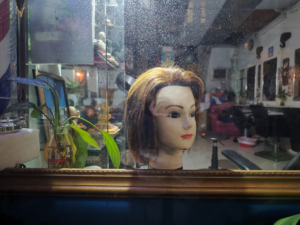 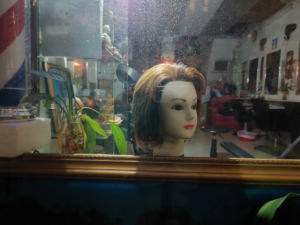 In all this, I invite you to see my editorial video in which I'll explain the lie of the 1 ″ sensors, including that of Xiaomi 12S Ultra and Sharp Aquos R7.