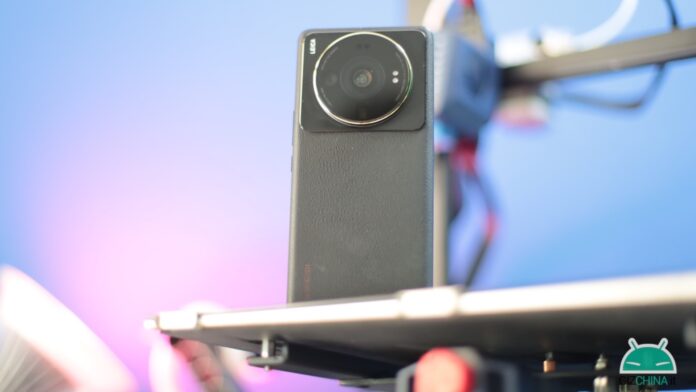 Xiaomi 12S Ultra is a premium smartphone in many of its facets: camera, chipset, but also and above all in the design and materials that compose it, as we have also seen in review. But in reality there was a serious chance to see him not only in leatherette, ma anche in ceramic and glass, as some prototypes show us. 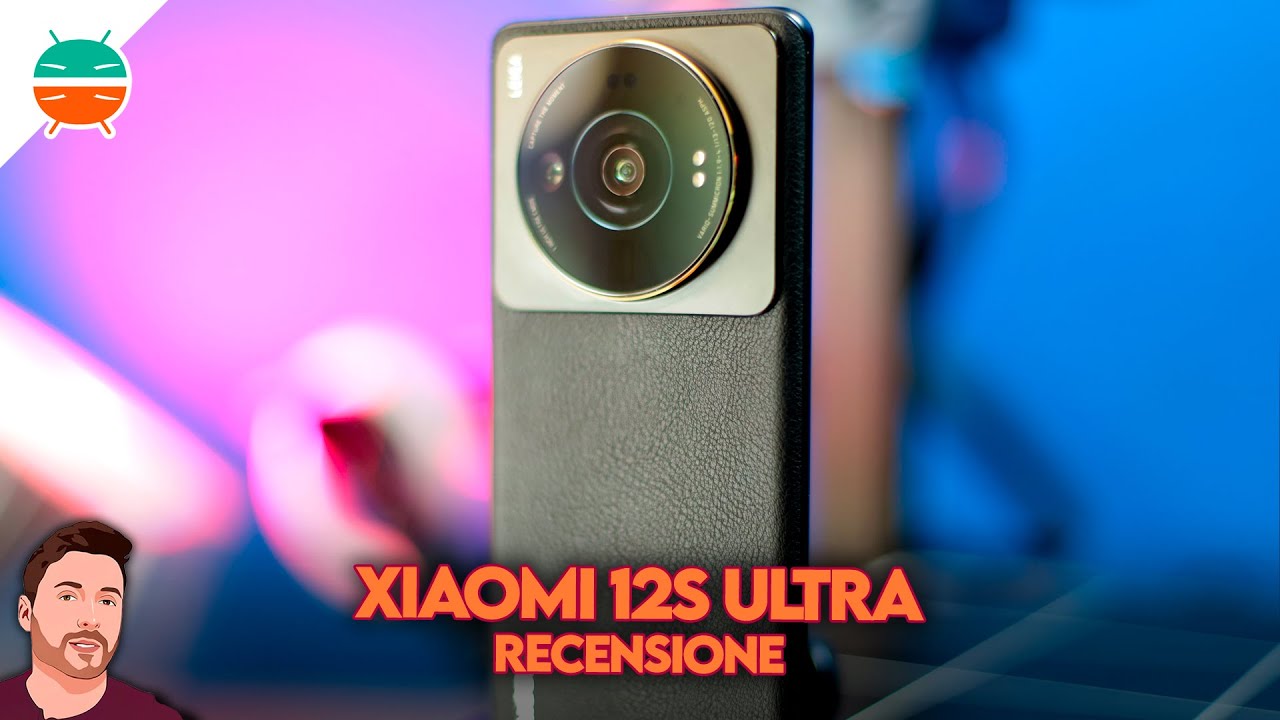 To find out what the "alternative" version of 12S Ultra you have to look at the prototypes that have come out in these hours, which show us the smartphone in two colors and both with different materials than those that arrived on the market. They are prototypes because they carry the wording Apollo in place of Xiaomi, which the brand notoriously does when testing new phones.

The first that you can see is made of glass and with silver color, with the plate of the camera bumper of the same color except that of the porthole, always black. Among other things, it is curious how in the prototype there is not even the wording Leica ma IDEA, just to make it clear that they are test devices. Moving on to the other model, we can see a black ceramic body, as Xiaomi has already produced in the past. The curiosity is the fact that the finish is matte and not glossy as often happens for ceramic smartphones.

But why did Xiaomi choose to use leatherette only? The problem would be related to the weight of the smartphone, as with these materials used in the prototypes, it would have been actually too heavy and the 12S Ultra definitive already weighs 225 grams. In short, certainly a "lost" opportunity for users who love these materials, but would you have preferred them to be like this or appreciated more than what is seen on the market? Let us know in the comments!