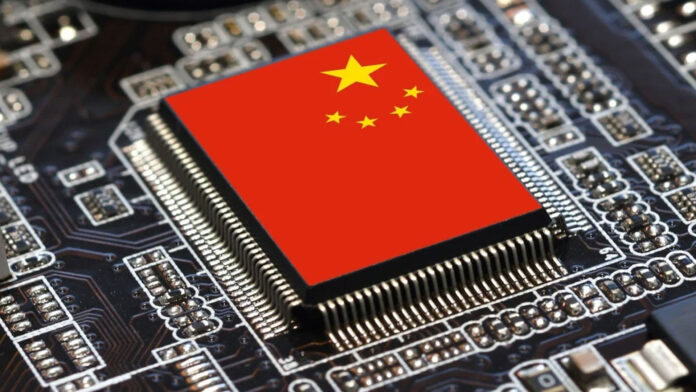 Since Nancy Pelosi visited the island of Taiwan, the differences between USA e China have turned on again, and the market for semiconductors it is not exempt. First with the Trump presidency and then with the Biden presidency, the United States did everything it could to stop China's advance in the technological world. Huawei, ZTE and DJI are just the most famous names among the companies on which the ax of the infamous US blacklist has hit, but the blocks did not stop there. Recently, the US signed the CHIPS Act to decrease dependence on the Chinese electronic supply chain; not to mention the implementation of the Chip 4 Alliance, the agreement with Taiwan, South Korea and Japan to strengthen collaboration in semiconductor manufacturing.

Not to be competitive at all, China is starting to gain market share in the world of chips: this is demonstrated by SMIC, the nation's # 1 chipmaker who today owns 5% of the global market despite the US ban. Giants like TSMC and Samsung are still a long way off, but it is undeniable that SMIC has managed to get noticed, especially since it proved capable of producing more advanced 7nm chips. If you move away from the world of chips, even in the memory field it is becoming competitive, so much so as to push the USA to impose new blocks to their production in China.

Here's how the US is hitting China's chip market again

In this regard, the Bureau of Industry and Security division of the US Department of Commerce has imposed new export controls. The reason? Always the same, "National security“, Referring to the Wassenaar agreement signed in 1996 between 42 nations (excluding China) concerning the so-called dual-use technologies, ie those technologies capable of performing both civil and military functions. And among these we obviously find semiconductors, an integral part of consumer devices such as smartphones and tablets up to military devices.

Specifically, the US wants block the export of microchip development software to China, in particular those for Gate-All-Around chips, the type on which the next generations of advanced nanometer chips (such as those with 3 e 2 nm). The controls of the USA would also concern the exports of gallium oxide and diamond, materials more performing than the classic silicon necessary for the development of ultra-broadband semiconductors for military applications. All moves that according to analysts are likely to hit the Chinese electronics industry in an incisive way, which depends on American software from companies such as Cadence Design Systems, Synopsis and Mentor Graphics; meanwhile, Chinese companies like Empyrean Technology are trying to take their place, but the technological gap is still evident (we are talking about 1 or 2 generations back).