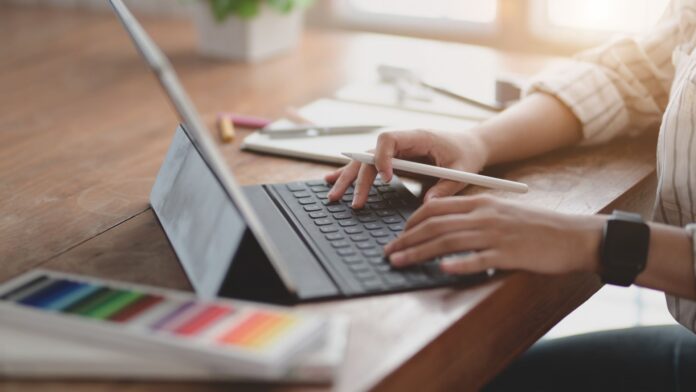 For the fourth consecutive quarter, shipments of tablets e Chromebook have registered a further 14% decrease. The causes would be found in the increase in inflation, within the limits linked to the health emergency and the drop in expenditure for consumption and instructions. Apple, Samsung e Lenovo they are among the victims of this great market crisis.

Declining shipments of tablets and Chromebooks around the world, market in crisis?

According to what emerged from the most recent research conducted by Canalys, the market for tablets and chromebook would be experiencing a strong crisis, by registering a drop of shipments for fourth consecutive quarter.

More specifically, the shipments of tablets recorded a decline in11% every year: Apple, market leader, sent alone 12,1 million iPads worldwide (-15%), while Samsung, Lenovo e Huawei they recorded a decline of 13%, 25% and 26% on an annual basis, respectively.

To justify the decline would be the demand reduction of consumers and education. Unlike notebooks, in fact, tablets are not used much in business scenarios, so commercial demand has not helped offset the decline in consumer purchases. With the offers for back to school and the holiday season, however, we could see a recovery in the market.

Even more disconcerting are the data relating to the market for Chromebook. This, in fact, would have suffered a decline for the fourth consecutive quarter, with a reduction of 57% of shipments all over the world. In this scenario, she was Lenovo to have led the market, with almost 21 million units shipped in all the world and a market share of the 20%, while Apple lost a few percentage points due to supply chain disruption caused by blockages in China.

The crisis in the Chromebook market was caused, in large part, by the saturation of the two largest markets in the category, the United States and Japan, especially in the education sector. If markets choose to continue to focus on digital education in the future, they could be created new growth opportunities.