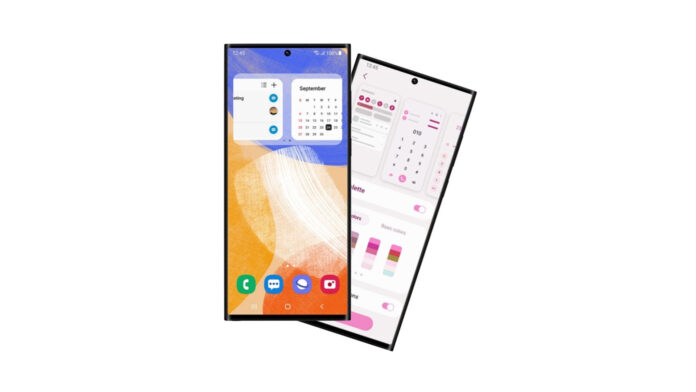 For the definitive debut of Android 13 we will have to wait for the launch of the series Google Pixel 7: meantime, Samsung kicked off the dances with the program One UI NEVER Beta. Among the various Android manufacturers, such as OPPO e OnePlus, Samsung is one of those that offers the chance to the most curious to "snoop" in its software before its official release, allowing the company to do free beta testing on a large scale. And thanks to the colleagues of XDA, we can preview what will be the news that we will see on the next Samsung smartphones and on those that will be updated.

Premise: since it is the One UI 5.0 Beta, the news implemented by Samsung for now may not be all those that we will see on the Stable version. That said, let's start with the stackable widgets, that is, the ability to merge multiple widgets into a single box and let the software rotate them automatically based on the circumstance. Just hold down on a widget and select “Add widget", Leaving enabled the item"Auto rotation widget".

From a graphic point of view, Samsung has decided to expand the customizations offered by the system Material you. Once you have chosen the wallpaper for your smartphone, the software will give you the option of choose from multiple colors generated from that background, changing the color accents of the UI.

Another important novelty of One UI 5.0 is the new one hub Security and privacy, made in Google Pixel style. Inside it will be grouped all the items that were previously scattered around the various Settings menus: biometric unlock, account, Samsung Pass, Find My Device, hidden files and so on.

With the new major update, Samsung smartphones will receive optical character recognition support, thus being able extract text from images, either using the camera in real time or using the images already saved in the Gallery, and copy / paste it wherever you like. 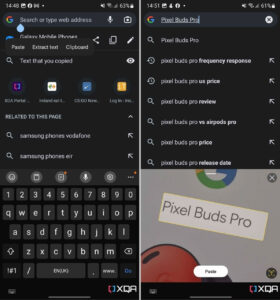 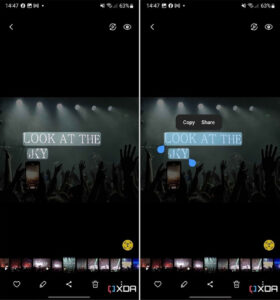 Speaking of the camera, the One UI 5.0 update adds thehistogram in Pro mode, allowing the more geeks to have information in real time on the exposure of the image.

In addition, it has also been exploited in terms of accessibility, adding a shortcut to use the camera as a magnifier, useful for those with vision problems, being able to take a photo in zoom mode to see it later, activate the flashlight or invert the colors.

There are also news for the multitasking within Samsung Labs, with the addition of two new gestures: Swipe from the top corner to open the pop-up screen app and two-finger swipe from the bottom to start the split screen.

Have you ever been doing one call and having to take notes on the fly? Here, Samsung has thought about solving this problem, adding the option "Take notes”To write a note while you are phoning someone. However, it appears that this option will only be limited to smartphones equipped with the S Pen.

In conclusion, there are other tweaks here and there in One UI 5.0, such as the redesign of the pop-up window for managing app permissions and notifications, making the buttons clearer "Settings"and "Clear". 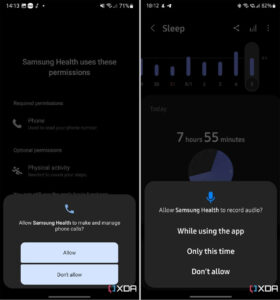 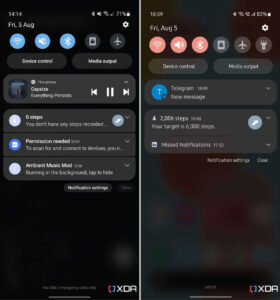 One UI 5.0 - Compatible dates and models

For the time being, Samsung has not yet stated when the One UI 5.0 update will be officially released. As mentioned at the beginning of the article, Android 13 will debut together with the Google Pixel 7 series: considering that the debut should take place in mid-October, it is plausible that the major Samsung update will start on horseback. between October and November. If you want to know if your Samsung smartphone model will receive the update, I invite you to see the dedicated article.