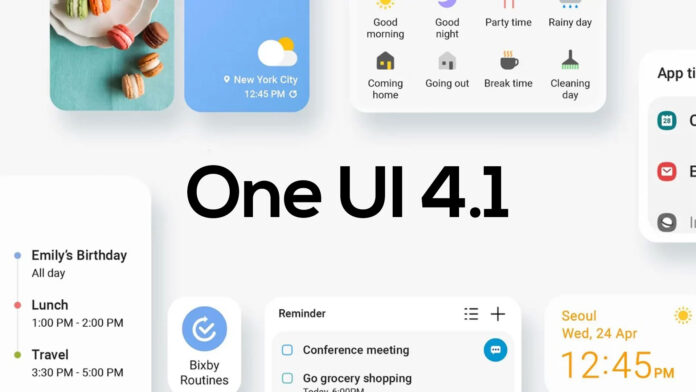 Meanwhile, the release of One UI 4.0 continues on the various smartphones Samsung, the last was officially presented One UI 4.1. There are already many models that are there updated to version 4.0, while the debut of 4.1 took place officially with the launch of the series Samsung Galaxy S22. Following this, the new major update will be gradually released on all other compatible models, so let's try to understand what they will be.

Here are which Samsung models will receive the One UI 4.1 update

I will not repeat what is new in One UI 4.1: for those there is a dedicated article. Based on Samsung's update policies, it is possible to draw up a provisional list containing the models that will update to One UI 4.1

Oclean X10 is the top toothbrush to buy: many modes, zero ...