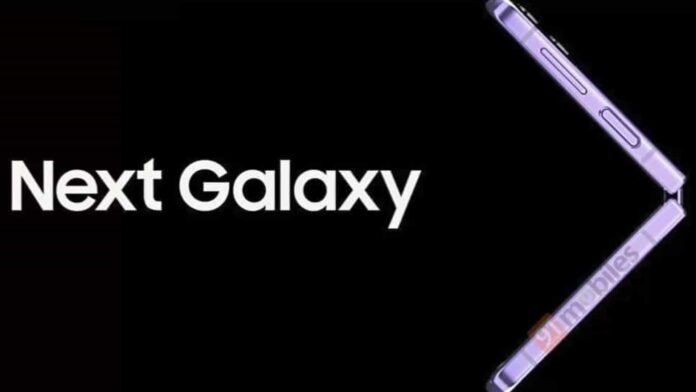 Really missing poco at the launch of Samsung Galaxy ZFlip 4. The debut of the new generation of the Korean manufacturer's iconic clamshell smartphone is expected for the next one August 10th, on the occasion of Unpacked 2022. Event during which Samsung should raise the curtain also on another foldable, or the Z Fold 4. As we get closer to the big day, the rumors about the long-awaited smartphone increase more and more. The last rumors concern the price Galaxy Z Flip 4 which, alas, may have suffered a slight rise.

Upgrade 05 / 08: a well-known leaker reveals what would be the price in Europe of Samsung Galaxy Z Flip 4. Find all the details in the article.

Higher prices for Samsung Galaxy Z Flip 4? There would also be another novelty

After the publication of some unofficial images that reveal a preview of a slightly revised design di Galaxy z flip 4, let's go back to talking about the next home leaflet Samsung. This time, however, with news that may not be all that exciting, especially for those hoping for a more competitive price. According to the source, in fact, the price di Samsung Galaxy ZFlip 4 will go up one increase, probably due to the inflation of the main currencies that has hit various countries around the world.