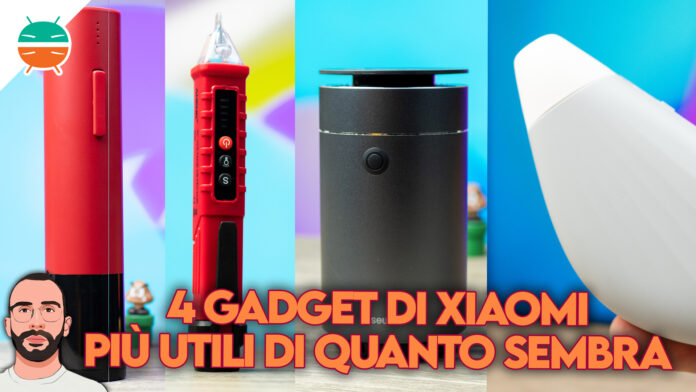 Over the years of my "career" as a reviewer a few strange gizmos, to tell the truth, I got to try them, I don't deny it: this time when I received the email Hekka who offered me some gadgets to try, I was a bit perplexed, because they were probably tools that I would never personally have taken into consideration for the purchase.

As often happens lately with Chinese gadgets, I had to change my mind: there are four products, they all have more or less a home location and can be used by both men and women, without distinction. In detail, it is a fully electric accessory for opening wine bottles, a blackhead remover, a bedside humidifier and a 2.0 tester.

I TRIED them and I tell you WHAT I THINK!

Ok, this is perhaps the least strange product among those I present to you today: it is definitely not an innovation, but although my home is smart even in the basement, I was definitely missing a tech accessory for the kitchen.

Partially made in aluminum in all the red part and in plastic in the lower part, l'open wine bottles totally electric is the gadget that, from today, I believe will no longer be missing in my house.

The style is decidedly minimal, there are four small status LEDs that indicate the state of charge of the integrated battery which, of course, is rechargeable via MicroUSB which is also supplied in the package.

For the rest it does not need big introductions: it has a single button on the front that performs two tasks, if pressed down it simulates the movement area of tip useful for opening the bottle, while when pressed upwards it allows you to remove the tip from the inside of the cap. 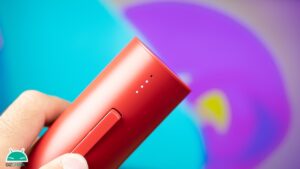 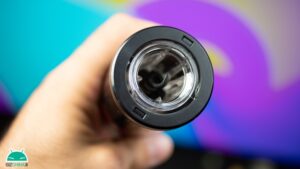 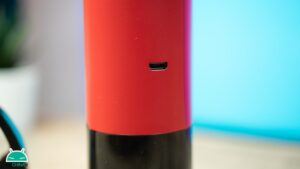 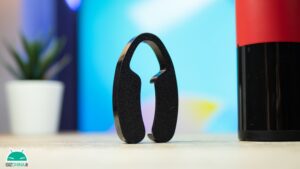 In the sales package the company also includes a small ergonomic cutter useful for cutting the protective flap of the cork present on all wine bottles on the market. Selling price? Less than 25 euros.

Buy it now at a discount on Hekka

When the air gets heavy after a long drive andconditioned air has literally stunned you, the ideal solution is a small humidifier of decidedly contained dimensions that can easily fit into many cup holders found in traditional car equipment. It weighs only 200 grams and it is 132mm high and 70mm in diameter.

It is produced by Baseus, a company that is part of the group Xiaomi, and is made entirely of aluminum with a satin finish to the touch that is really pleasant to touch as well as to look at. The humidifier of Baseus it is equipped with its own rechargeable battery via 5V-USB-A cable supplied directly in the package e connectable to the car USB or to a USB charger in the cigarette lighter socket.

It is very quiet, practically impossible to hear if you don't put your ear close to it; it can be used both with water and with water mixed with essential oils, which can be inserted directly into the small 75ml tank which can be accessed by removing the small top cover. Used in the right doses and in the right measure, this Baseus humidifier is also ideal as a “smart” air freshener for your car. 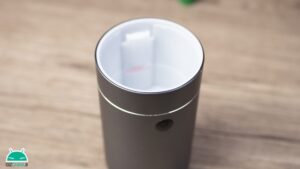 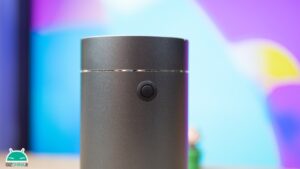 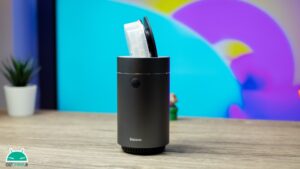 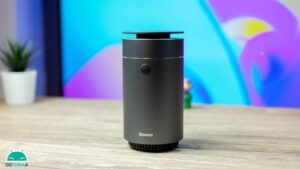 Even this one here has a very low cost, only 25 euros and is available as well as in the Gray variant like the one in my possession, also in White, Silver and Pink versions.

Buy it now on offer on Hekka

Stop, stop everyone: if you thought that the most useless and banal accessory was him, the blackhead remover, you were very wrong, know it well. At the level of functionality smart it's the most intriguing one of all, and I honestly didn't even think there could be such a thing.

It is manufactured by Youpin, he also has some kinship with Xiaomi, and is constructed entirely of plastic, comfortable to hold and light to maneuver.

Among the smart features with which it is equipped there is the presence of a Wi-Fi module that allows him to connect to the smartphone, iOS and Android, with a proprietary application from which you can record the "cleaning session" of the blackheads on the face, since there is a HD camera with one 10x endoscope which allows you to operate with maximum precision and locating the exact point.

For the rest, how does it work? Once connected to the smartphone and inserted the correct nozzle between the two supplied in the package (the one with the smallest hole is suitable for areas such as the nose or ears, for example, while the larger one is suitable for areas such as the face or the front) just start it using the appropriate button and the small suction pump capable of will start produce up to 62Kpa, adjustable on three different power levels. 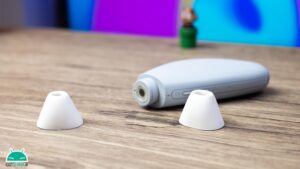 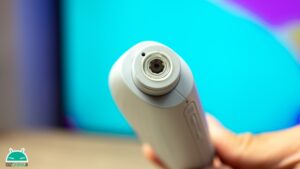 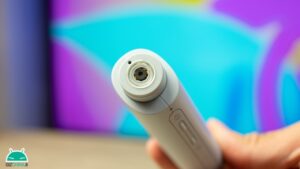 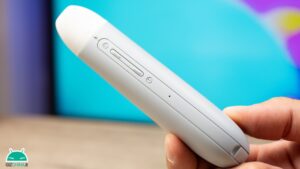 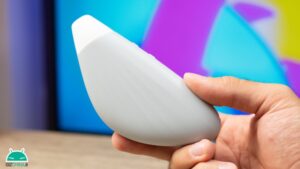 The operation is quite simple, because just pass it on the affected area and let it act for about 3-4 seconds (no further, please), after which move forward to the next point; although the image on the smartphone may not be very pleasing to the eye when cleaning blackheads, it is very convenient to be able to carry out a more meticulous job. The app is called Godness and is available on both the iOS and Android stores.

Buy it at a discount on Hekka with free delivery

The price of this Youpin gadget is poco less than 30 euros thanks to the offer on the Hekka store. Ah, shipping is also free and fast.

Last, but not least, is the Non-contact AC tester which could be very useful not only in professional areas but also in domestic areas, given the negligible cost and also given its usefulness in small electrical jobs that very often we delight in doing at home. Do you know a phase finder? No? That little screwdriver with thetransparent handle which allows you to check if there is voltage on a particular power line? Here, a very simple tool to use but which involves direct contact with the electrical source.

Aneng's non-contact tester, which is a little more generous in terms of dimensions than a traditional phase finder, allows you to check the continuity of an electrical cable or the presence of current on a certain cable / socket without actually touching an exposed end. and therefore reducing the risk you run in these cases, especially when you are not an expert and use these tools within the walls of your home. It works with two AAA batteries.

On the front there are three buttons, one for power, one with a bulb that allows you to turn on a small front light to operate in slightly darker areas and another button with an "S" on it that allows you to adjust the sensitivity of the tester with relative sound for the detection of electric voltage. 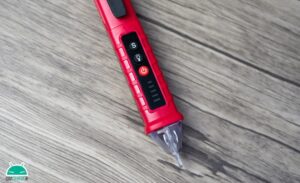 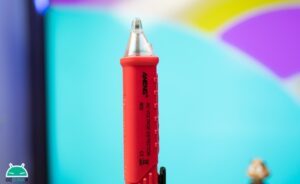 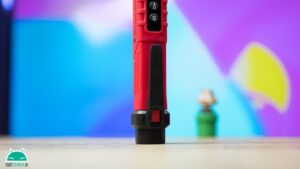 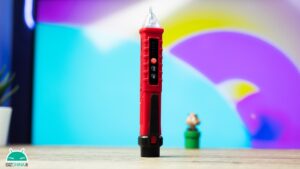 Another function for which an accessory like this can be found useful is the verification of interruptions in a cable: it makes me think of the cables of our mobile phones that are less and less resistant and that very often break, with this tester we can verify the exact point in which the cable has lost continuity and repair it at home at a cost of 0.

The accessory is very cheap, approximately EUR 10, and it is probably a must have in the small toolboxes found in all of our homes!