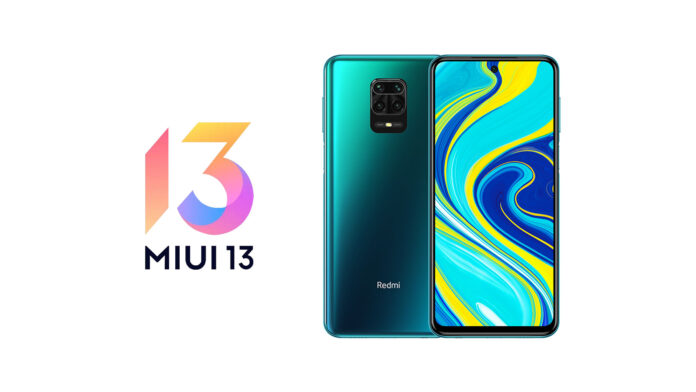 Another lap, another race: the update to the MIUI 13 based on Android 12, now coming up Redmi Notes 9S. On the other hand, the roll-out of this major update has already begun for models such as Redmi Note 9, Note 9 5G, Note 9T and Note 9 Pro 5G, so it was only a matter of time before it also arrived on the Note 9S variant. And considering that this smartphone was launched by Xiaomi in spring 2020 with MIUI 11 and Android 10, we are most likely talking about the latest major update of this smartphone.

Currently the update for Redmi Note 9S concerns the build V13.0.2.0.SJWMIXM, ie the MIUI 13 Global based on Android 12. Attention, however: the major update is still in phase Stable Beta, therefore it is being officially released only to Mi Pilots to complete the last beta testing step. If no relevant bugs are found, then the same ROM will be extended to the whole public: until then, you can download and install it manually (at your own risk):

Xiaomi and Android 12: here are which models have been updated