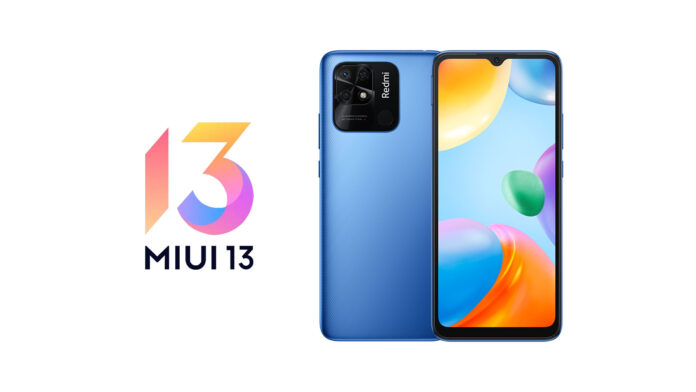 Not just the Note series: the update to the MIUI 13 based on Android 12 is coming to the holders of Redmi 10C. Although it does not carry the "11" nomenclature with it, this model was also launched in the early months of 2022. As a result, part of the community complained about Xiaomi's choice to bring it on the shelves again with Android 11 instead of opting for the more version. recent Google OS.

Upgrade 15 / 08: the update is also coming to Europe. Find all the details at the end of the article.

Putting complaints aside, Redmi 10C is updating to build V13.0.2.0.SGEMIXM, i.e. MIUI 13 Global based on Android 12. It may take some time before the release of the EEA ROM starts, that is the European one, but those who have the Global ROM can already download and manually install the update.

If you are among the owners of Redmi 10C, then know that the update to MIUI 13 based on Android 12 is also arriving in Europe. The roll-out has started in these hours and brings with it the build V13.0.1.0.SGEEUXM and you can already download and install it manually (at your own risk):