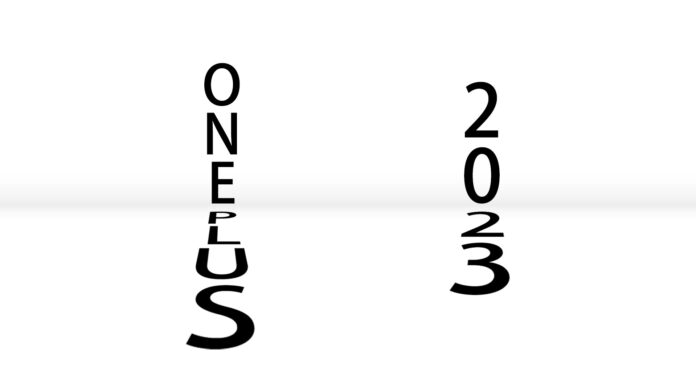 It was 2020 when the CEO of OnePlus he claimed that was not the time to folding smartphones. At that time the Galaxy Z Fold 2 and Huawei Mate XS came out on the market, while the other Chinese companies were waiting to have more mature products to offer to the public. Since then, the various Xiaomi, OPPO, vivo e Honor have launched their respective proposals on the market. Of the Chinese brands (excluding Huawei for obvious reasons), Xiaomi is the only one to have already made two models, but it is only a matter of time before OPPO does the same.

OnePlus and OPPO are preparing to expand the folding smartphone market

And if we talk about OPPO and OnePlus, in the past days it was CEO Pete Lau who returned to the topic of folding smartphones. At the MWC 2022 in Barcelona the confirmation that OnePlus is working on its first foldable, and it is clear that OPPO will play an important role in that direction. Since OnePlus and OPPO they merged, the two companies have shared (or will in the future) an ever-increasing number of technologies, such as Hasselblad camera, L 'ISP MariSilicon X, Super VOOC charging ol 'Alert Slider.

According to recent rumors, Find N Fold e Find N Flip they could be the two models that OPPO would be preparing for the next few months and that should arrive also on the Global market. Two models that, according to leaker Max Jambor, could be re-proposed also under the OnePlus brand.

It would be necessary to wait for the course of the 2023, but OnePlus could surprise everyone by debuting on the market not with one but with two models: A folding "Standard" and a flip phone. A rumor that was already circulating in the past months and that we now see also confirmed by Max Jambor, and if OnePlus will be able to debut with two models it would be thanks to the sharing with OPPO.

Normally we would have assumed that the two OnePlus folding ones could be the rebrand for the Global market of the OPPO ones for the Chinese market. However, it seems that OPPO will also bring them to the West, therefore it is difficult to think that they will launch such similar (and expensive) products in the same markets.