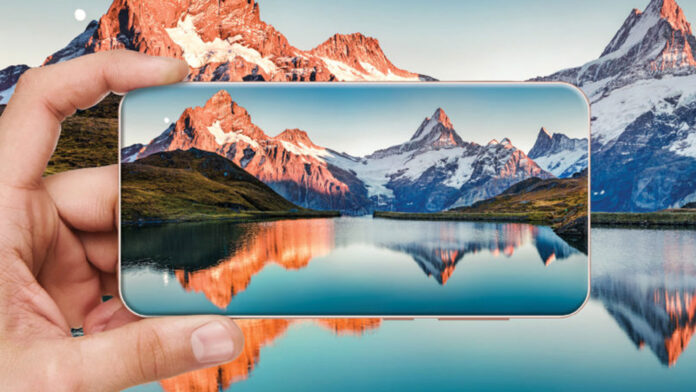 When it comes to photo sensors, the two names that come to mind are Samsung and Sony, but what if we told you that too OmniVision launched its new sensor from 200 MP? Virtually half of all sensors mounted in smartphones around the world are Sony-branded, and a third are from direct rival Samsung. You have to go down to around 10/15% of the market to find OmniVision, a Chinese company that has made itself known over the years for providing cameras for millions of smartphones (mostly in the budget range).

While not the industry leader, OmniVision followed Samsung's lead and anticipated Sony by officially unveiling a new 200MP sensor. Is called OmniVision OVB0A and is the direct evolution of thatOVB0B which was shown at CES 2022 but which we have not yet seen in action. And compared to the previous model, we have even smaller pixels, which now go from 0,61 µm to 0,56 um; smaller than those of the Samsung ISOCELL HP1 that we find on Motorcycle x30 pro and equivalent to those of the most recent ISOCELL HP3.

According to OmniVision, the first samples will be shipped in Q4 2022, so we can expect the first smartphones with OVB0A over the course of the 2023. It is a sensor that points to the top of the range, although we imagine that we could find it implemented on those flagship pointing to the economic band.