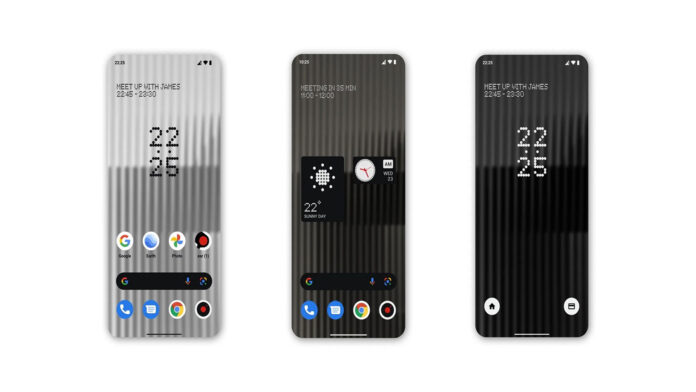 It's been two weeks sincelast update released by the company, and now Nothing Phone (1) is updating again. This time the update concerns the Nothing OS 1.1.3, but like past updates it focuses on optimizing the overall software experience. In particular on the camera, improving various aspects, but also solving some bugs present here and there and adding the Adaptive Battery option natively present in Android 12.

Here is the complete changelog:

Weighing in at around 64MB, the upgrade to Nothing OS 1.1.3 is in the process of OTA roll-out, but it shouldn't take long for it to arrive on your Nothing Phone (1) as well.