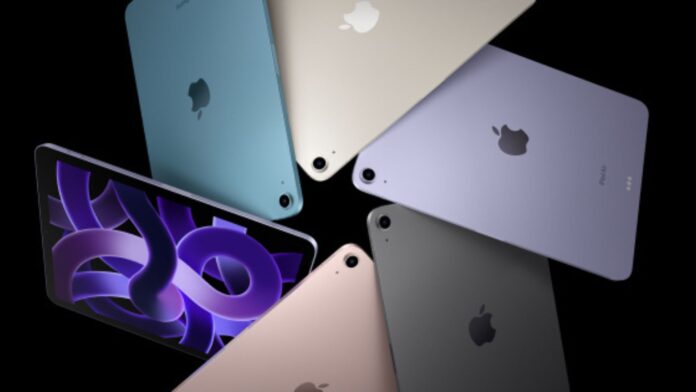 Apple should launch theXNUMXth generation iPad in the next months. The device is already being talked about a lot, but now, thanks to a series of CAD rendering, we can get an idea of ​​what the next iPad could look like from an aesthetic point of view, along with some of its features.

iPad 2022 with USB-C? The clue in the exclusive CAD images

Judging from the pictures, it looks like the next generation of iPad it will be quite similar to that of the 9th generation, with the front camera placed in the center of the upper edge and Touch ID in the lower part.

The front of the tablet appears to have some pretty obvious frames on all sides, while the back will continue to house a single camera, placed inside a oval form together with the LED flash. We can see speakers at both the bottom and top of the device, so the next generation iPad is likely to feature a four-speaker setup.

Beyond that, the tablet is rumored to feature a slightly larger display than the previous generation and have a slimmer body. Yet poco clear the type of charging port that will be implemented on the device: the CAD renderings are highlighted in red, even if the entrance appears to be the type C. For some time, in fact, there have been rumors that Apple can introduce a USB-C on the new XNUMXth generation iPad.

USA vs China: the chip war also passes through ...