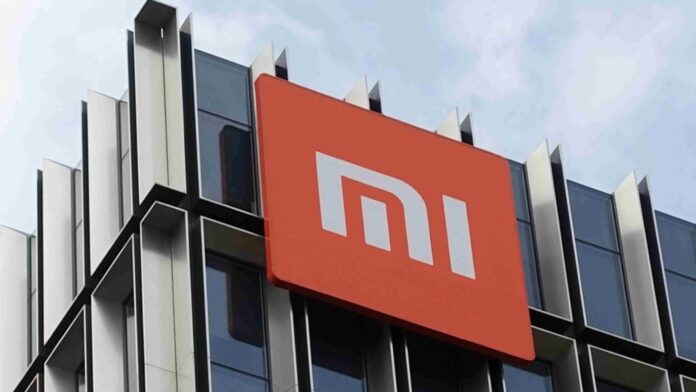 L'India could to prevent to Chinese manufacturers to market theirs smartphone at a price of less than 12.000 rupees (approx €150 exchange rate), e encourage the spread of local brands in one of the most profitable segments of the Indian market, which is - among other things - the second most important in the world.

Upgrade 12 / 08: the Indian government has ruled on the rumors about the alleged ban against Chinese companies. Find all the details at the end of the article.

According to some sources, India is trying to prevent Chinese manufacturers from selling smartphones for less than 12.000 rupees (about € 150) and prevent them from winning the most profitable slice of the market, promoting - on the contrary - the spread of devices made from local producers. With this move, India would try to push Xiaomi and other manufacturers such as OPPO, vivo e Realme e Transsion (owner of Infinix e Tecno) out of the most populated segment of the second market mobile phone largest in the world.

According to a recent study conducted by Counterpoint, in fact, in the quarter of the year alone, a third of the smartphones sold in India were devices with a price below 12.000 rupees, and of these, about 80% were of Chinese production and only 3/4% of Indian production. China has shown that it wants to focus on the Indian market for the spread of smartphones entry-level, especially at a time when the internal market continues to suffer a series of blocks and limitations due to the spread of the health emergency. According to estimates, an Indian ban would mean an 11/14% annual decline for Xiaomi, that is 20/25 million fewer smartphones.

It seems pretty clear at this point that the Indian government is trying to hinder the spread of Chinese technologies on its territory. In particular, the approach towards Chinese producers seems to have soured in the summer of two years ago, when some Indian soldiers lost their lives following a confrontation along the disputed Himalayan border. Since then, India has Numerous Chinese apps banned, such as WeChat and TikTok and has investigated companies such as Xiaomi, Huawei, OPPO e vivo.

Even if the situation between India and China is far from relaxed, the Indian government denied the rumors circulated by Bloomberg. Government sources said that no assessment of a possible ban against Chinese companies is underway. At present, these companies hold 66% of the Indian telephone market, with Xiaomi in first place at 20,4%, followed by Realme at 17,5%, vivo at 16,9% and OPPO at 11,5%.

At the same time, despite this imbalance to the detriment of Indian brands, all these Chinese companies have production plants in India, therefore they contribute to the national economic fabric, and a ban on them could compromise this contribution. Of the more than 300 components that make up a smartphone, for example, about 60% are produced directly in India. Not to mention that banning them would further compromise the already delicate relations between the two nations; and considering that Indian producers depend on the Chinese electronic supply chain, there would be a risk of compromising their operations.