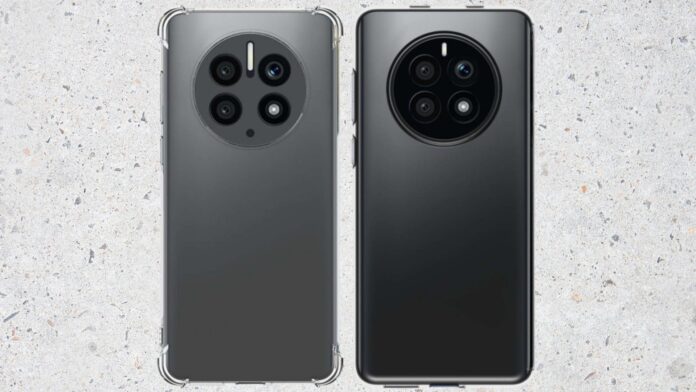 Lately we hear more and more often about smartphones Huawei Series Mate 50. Thanks to the various certifications, we can already begin to outline a profile of the long-awaited flagship, bringing out some of their main characteristics. Now, Huawei Mate 50 got the 3C certification and from the official document leaked new information relating to charging technology.

A new smartphone Huawei with model code DCO-AL00 recently obtained the 3C certification. It should be Huawei Mate 50. A few days ago, a smartphone with the same model code appeared in TENAA's database, and it seems to be the device in question. Together with him, too Mate 50 Pro e Mate 50 RS (Porsche Design) they appeared in the same database.

La 3C certification leaks some information about the next smartphone, which apparently will be equipped with a 66 W charger but it will also support charging at 40 W and 10 W. The document then confirms another data, namely that Huawei Mate 50 (as well as the other models in the series) will be equipped with sola 4G connectivity. Finally, other known features include HarmonyOS 3.0, the latest version of Huawei's proprietary operating system.

The launch of the new series is expected to be set for the next one September 7th. We just have to wait to find out what Huawei has in store for its audience. If you want to know more, we leave you thedeepening dedicated.