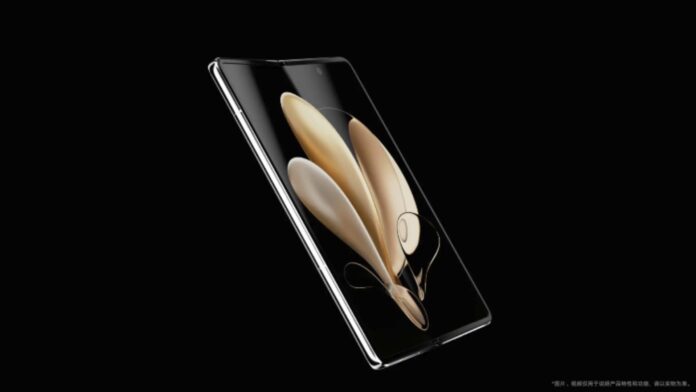 Honor magic v, the first folding of the brand as an independent and absolute, it was certainly an important show of strength. His possible successor, Honor Magic V2, it may not only be even better, but it may also come sooner than you think.

Honor Magic V2 will be a serious upgrade of the first foldable, and it will arrive early

Talking about Honor's foldable future is the leaker Comrade Guan, which explains how MagicV2, or so he calls it, it seems to be closer than expected and may arrive a little earlier. The point of the situation, however, develops towards what will be the upgrades compared to the first Magic V and they are all interesting. Let's start with what we can define the most "obvious" feature: we are talking about a chipset Snapdragon 8+ Gen1, which would have every reason to be the SoC of this terminal, especially if it arrived early. To this, the leaker adds the possibility that it is lighter, thinner it's surely more impact resistant. A considerable improvement, he says.

In addition, Honor is very likely to continue to invest in technologies to improve the hinge, therefore going to reduce even more the wrinkles for folding, as has already happened with the first Magic V. Finally, considering that it could still arrive at the end of 2022, it is not excluded that we can see the debut of the Magic UI 7.0, which would be quite appropriate. In short, another great machine is expected from a brand that really no longer makes the news for the quality of the premium products it offers.

Also for the leaker Teme it will be the Q4 2022 the period scheduled for the launch of the next Honor Magic V2. Given that the first leaflet was officially unveiled in January 2022, less than a year would separate the launch of its successor.

While Samsung it usually updates its foldables on an annual basis, and Xiaomi has waited over a year to present MIX Fold 2, Honor decides to dare, probably to capitalize on the strong success that is having in China.