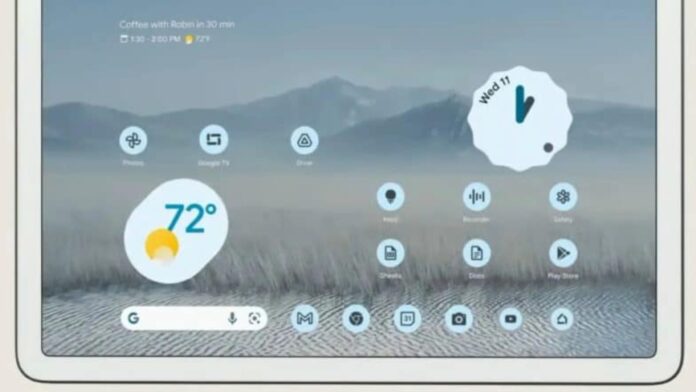 Apparently, Google would currently stand testing a 64-bit version of Android 13 on a device codenamed “Tangor”. It would be the first Pixel tablet, a device that the Mountain View giant already has shown in preview at the annual I / O conference and which we hear about more and more often.

According to the source, the first tablet brand pixel could debut with a 64-bit build of Android 13. This should reduce RAM usage and thus ensure better performance, but it also means the device it will not be able to run any 32-bit app. In some tweet later, however, the source clarifies that the lack of support for 32-bit apps should not have to be a problem: from August 2019, in fact, Google Play it would have required developers to update their application code with 64-bit versions.