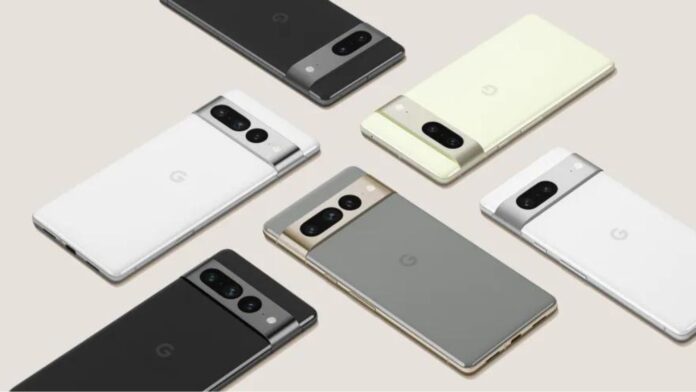 The appearance of Pixel 7 e 7 Pro it had already been revealed to us, albeit in part, by Google itself a few months ago, on the occasion of its annual conference. Now, however, one YouTuber managed to put the hands on two smartphone prototypes a few weeks after its launch, showing it to us in detail.

The YouTuber Unbox Therapy he managed to get his hands on the ones he called hardware build "almost final" di Pixel 7 e Pixel 7Pro. Being prototypes, these units do not run Android and are not bootable, so there is no information on camera quality or battery life, for example.

Despite this limitation, the bootloader screen that appears in place of Android shows that Pixel 7 ha 8 GB of RAM e 128 GB of storage space, while the version Pro ha 12 GB of RAM e 256 GB internal memory. No chips are listed, but we already know that smartphones will run an improved version of the processor tensor of Google.

A very interesting aspect to observe concerns the dimensions. While Google Pixel 7 essere essere least than last year's version (and also weighs 10g less), the Pixel 7 Pro features dimensions closer to that of the Pixel 6, although it appears to be slightly wider. Finally, which, however, had been revealed by Google itself at this year's I / O, the camera array has been slightly modified with oval cutouts around the lenses.