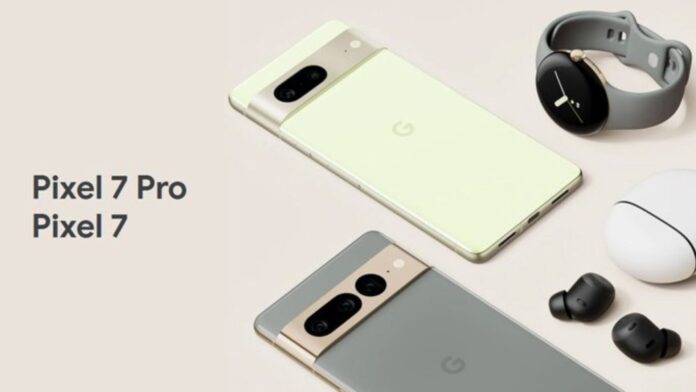 We are getting closer and closer to the launch of the next home smartphones Google. In these hours, Pixel 7 e 7 Pro they received the certificazione FCC, revealing some details on the technical specifications. Let's talk about it in this article.

Pixel 7 e 7 Pro they go back to being protagonists of a new series of rumors. The next smartphones from Google would have obtained the FCC certification, letting some side details leak out connectivity. First of all, it is interesting to note that there are only two IDs for four certified units: it is therefore thought that the Mountain View giant has provided a specific variant for the Japanese market, just like it happened with the previous generation.

The models GE2AE e GP4BC should coincide with the two variants of Pixel 7Pro, and here we already notice a first difference: while the first offers connectivity mmWave, the latter would only be provided with support Sub-6. This same distinction was also made with the Pixel 7 standard. In addition to this, another interesting detail has emerged from the certifications: also for this year, only the Pro model will provide support for the UWB (ultra-broadband) protocol.

According to what has been leaked so far, Pixel 7 and 7 Pro will debut on October 6th and can be purchased the following week, starting October 13th.