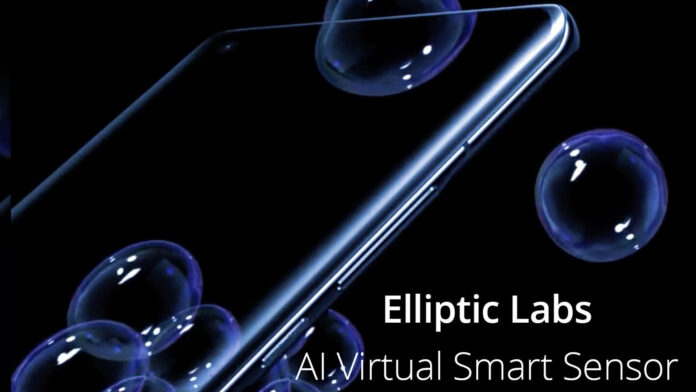 For some years now, Xiaomi ed Elliptic Labs actively collaborate in the development and implementation of the so-called virtual proximity sensor. A change that became necessary with the advent of full screen smartphones, whose conformation does not allow the use of traditional sensors. But this change has led to a whole series of complaints from owners of Xiaomi smartphones with these new sensors. Also because, let's face it, having a malfunctioning proximity sensor is one of the most annoying things that can be on a smartphone. Precisely for this reason, I have compiled a list of smartphones that have this type of sensor, in order to help you understand if you could run into the same annoyances on your model.

Xiaomi and virtual proximity sensor: here are which models are equipped with it

Let's start with the basics. The proximity sensor is that element of the smartphone in charge of understanding if something is approaching the screen. You know when, carrying out telephone calls, hold the smartphone to your ear and the display turns off by itself? Here, this is only possible thanks to this sensor. And the same happens, for example, when they listen to each other voice messages on WhatsApp, Telegram or Messenger. When the sensor recognizes the proximity of the face, it turns off the screen but above all passes the audio from the speaker to the ear capsule for greater privacy. But the same also applies to the so-called Pocket mode: with some smartphones, putting them in your pocket with the screen on, the sensor blocks the touch screen and prevents involuntary touches.

In the past, the proximity sensor was of the hardware type and worked by emitting an infrared signal. When this signal was interrupted at a given distance, the smartphone understood that something was approaching and acted accordingly. But as anticipated, the birth of full screen smartphones meant that the space for these sensors was reduced to the bone. It was the 2016 when Xiaomi launched the first We MIX, whose tri-borderless screen prevented the use of traditional sensors. And it was on this occasion that Xiaomi began to collaborate with Elliptic Labs, a Norwegian company that supplied i virtual sensors which also characterized the subsequent models of the MIX series.

Why can the virtual proximity sensor cause problems?

The proximity sensor from Elliptics Labs is called INNER BEAUTY and it is an AI virtual type sensor. Trying to search on the manufacturer's website, we do not find details on its specific operation. But just take a ride on social media to find a whole series of videos that demonstrate how Elliptic Labs technologies revolve around the world of ultrasound. We see technologies of this kind that replace the normal operation of the touch screen, being able to interact with it without physically touching it.

As specified, there are no official details on the operation of the virtual proximity sensor, but investigating within the community I should have come to a conclusion. Its operation takes place through the mixture of various hardware and software components. Starting from headset capsule, which sends a ultrasound signal which, when it bounces off the face, is rejected and received by the microphone of the smartphone, which captures and processes it. Meanwhile, the smartphone analyzes the data of the gyroscope: if the smartphone is vertical, then the screen is turned off. But you will understand for yourself that this places us in front of limitations: using the smartphone while lying down or on the move, the gyroscope data could be interpreted in an unwanted way.

Below you will find a list of Xiaomi, Redmi and POCO which are officially equipped with this type of proximity sensor. To style it, I went to the official Elliptic Labs website, so it cannot be ruled out that other models are also missing from the list.

Here, however, you will find the list drawn up by me, containing the models absent from the Elliptic Labs site but which should also be equipped with them. It is a list based on assumptions and reports found on the net, so take it with a grain of salt.

How to solve problems with the proximity sensor

Given their nature, being able to make the virtual proximity sensor work properly on Xiaomi smartphones is not an easy task. I refer you to the dedicated article where you find various methods that could help you.

How to convert a video SIMPLE and FAST with Filmora