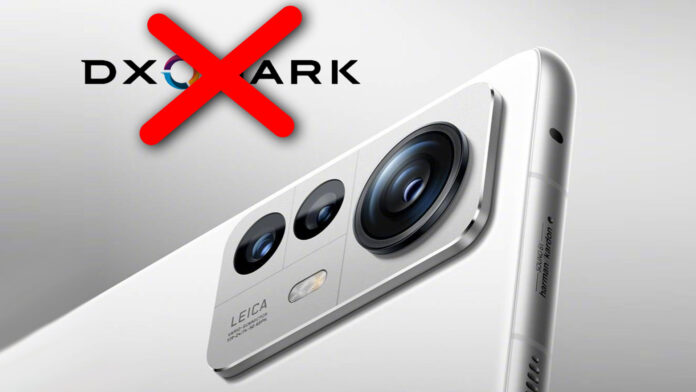 Here we are: Xiaomi 12S Ultra was officially presented and represents the evolution of the company in the photographic field on smartphones. To do this, Xiaomi has decided to start a 'important collaboration by Leica, a historic German company that has become famous for the production of high quality cameras and optics. But not only that, because Xiaomi has also worked in collaboration with Sony for the realization of the brand new sensor Sony IMX989 (looking how big it is!). In short, there are all the prerequisites for the next top of the Xiaomi range to be one of the most promising camera phones of this 2022.

One would therefore expect a smartphone like the Xiaomi 12S Ultra to be tested by DxOMark, the reference platform when it comes to evaluating the camera of a smartphone. On the other hand, there are models such as Xiaomi Mi 11 Ultra and Mi 10 Ultra which, despite being from the past generation, still sit within the top 10 ranking. But it is Lei Jun himself who exposes himself on the subject, stating that no, Xiaomi 12S Ultra will not be evaluated by DxOMark.

A choice that does not only concern Xiaomi 12S Ultra but the entire 12S series, including the standard and Pro models. None of the three smartphones will appear on DxOMark, although we are talking about products designed to shine in the photographic field. But how come? What is behind this choice, made public moreover? As the patron Lei Jun declares, there are two reasons: the first concerns the costs of DxOMark tests, considered too high, the second la trust in Leica. Thanks to the partnership with the photographic house, Xiaomi is confident that the photographic quality of its new top of the range is up to expectations, without the need for DxOMark to confirm its goodness. Maybe we won't see them on DxOMark, then, but we can already appreciate their capabilities a comparison with Samsung Galaxy S22 Ultra and iPhone 13 Pro Max.