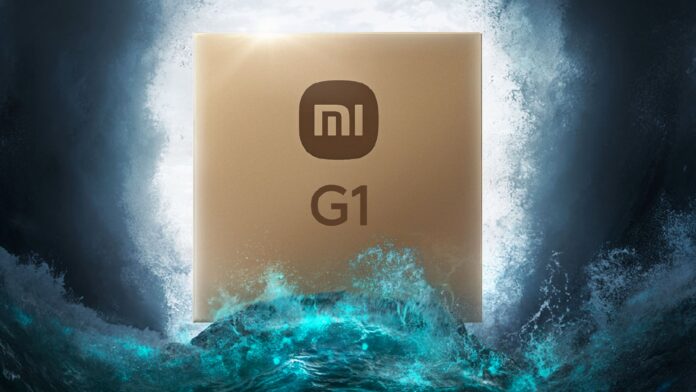 On July 4, 2022, one of the most important Xiaomi events ever will be held: the Chinese company will present its new top-of-the-range triptych, for the first time in collaboration with Leica. But Xiaomi 12S Ultra, the eldest of the three, will not have just one first-class camera (also take a look to the sample photos of the series): the super flagship will rely on a novelty that will improve the battery, namely the new chips Arises G1.

Xiaomi 12S Ultra with Surge G1 chip: what the chip that improves the battery does

Through the Chinese social network Weibo, Lei Jun's house has revealed some details regarding Xiaomi 12S Ultra and battery management. On board the flagship we will find the chip Surge P1, a solution already seen above which mainly deals with the recharge fast. The latter should not reach 120W but stop at "only" 67W (plus 50W of wireless charging, again according to leaks). However, there will also be another addition, namely the chipset Xiaomi Surge G1: this novelty it was also announced by a few lines of code, but now the official confirmation has arrived.

At the moment it is not clear what its role will be precisely: Xiaomi has only revealed that the chip will improve the battery management and consequently we imagine that this will take care of optimizing the device in the best possible way as regards theautonomy.

Speaking of battery, the company has also unveiled that Xiaomi 12S Ultra will have a lithium-ion solution from its again generation, able to give improved performances compared to traditional ones. As already anticipated in the article, everything will be best managed by the dedicated Surge G1 and P1 chips.

Do you want to know all the details of Xiaomi's new super flagship? Here is ours deepening dedicated, with all the leaks and confirmations leaked to date!

Apple M2 Max on Geekbench: only a minor upgrade for the ...