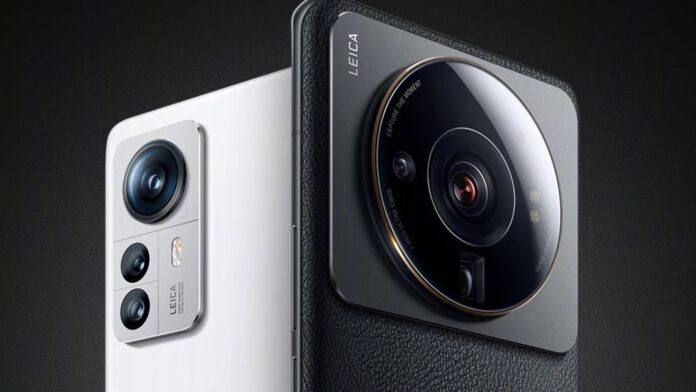 It's been a day since their official presentation, and the new ones Xiaomi 12S, 12SPro e 12S Ultra are already coveted by many. Not only are we talking about three top of the range with an inviting technical sheet, but of the first Xiaomi smartphones signed in collaboration with Leica. After the partnership with Huawei, the famous photographic house has joined Xiaomi for its adventure in the smartphone market. The result are three flagships from the photographic sector of a level, in particular that 12S Ultra with the pedigree of a true camera phone. But at this point, the question that naturally arises is: will they arrive in Italy?

Xiaomi 12S, the collaboration with Leica will be expected in the West

The answer does not come to us from leakers or rumors, but from Xiaomi itself, which was promptly questioned on the availability of the new 12S, 12S Pro and 12S Ultra. Here is the response from a company spokesperson to Android Authority colleagues:

"Xiaomi will offer the 12S series exclusively in mainland China. Our strategic partnership in imaging technology will have a long-term impact beyond the scope of this series in Xiaomi's international markets."

In short words, there will be no Xiaomi 12S Global, therefore we will not officially see them even in Europe nor in Italy. For the moment, Xiaomi has preferred to address only the public in the motherland, and she does not surprise us at all. Especially for Xiaomi 12S and 12S Pro, whose characteristics are too similar to those of 12 and 12 Pro, risking to cannibalize their sales in a European market where the premium market is mostly in the hands of Apple and Samsung. The same cannot be said for Xiaomi 12S Ultra, given that the last top of the high-end range dates back to 2021, that is, that Mi 11 Ultra of which it is the direct successor.

And since Xiaomi speaks of "long-term impact“, It means that the Leica camera in the west we will see later. Maybe already with Xiaomi 12t, or more likely with the future Xiaomi 13. In the meantime, you can still test Leica's software innovations by installing the new photo app on your Xiaomi. But if you really want to buy one of Xiaomi 12S, 12S Pro and 12S Ultra, know that you can do it anyway.

The Xiaomi 12S series marked the start of the collaboration between the Chinese house and Leica, a partnership that finds its maximum expression in the Ultra model of the family. However, as we have seen in the past few weeks, the series will remain a Chinese exclusive and will never cross the country's borders. The new confirmation comes from none other than Lei Jun himself, the charismatic founder of the brand. But it's not all bad news, because the executive lights up a little hope for the future.

Xiaomi 12S Ultra Global will not be done but the next generation will be sold internationally. It seems a bit early to make predictions but it is likely that Lei Jun himself has perceived the dissatisfaction of Western Mi Fans with the decision not to bring the new 12S range to our latitudes.

However, the important thing is that we will not always remain dry-mouthed: the future Xiaomi 13S Ultra - if that is really his name - it will come to us too. Now it remains to be seen whether the collaboration with Leica will temporarily remain a Chinese exclusive or will debut on the Global market with another series (perhaps the aforementioned family 12T).