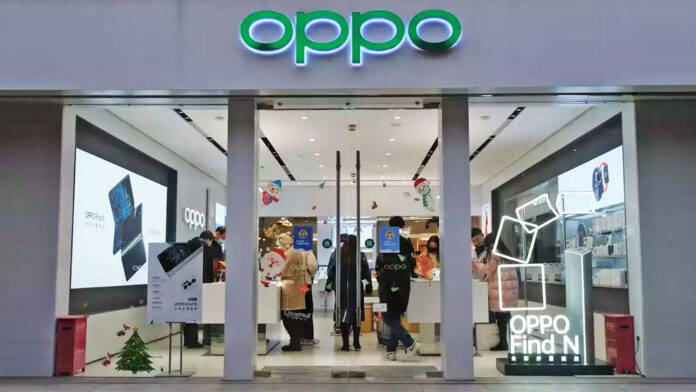 It was only a matter of time: later Xiaomi, Huawei e vivo, the turn has come for OPPO to face the ax of the government authorities of theIndia. For some years now, India and China have been in conflict over historical territorial issues, and the resulting tensions have also been reflected in the Indian market. From this situation an anti-China sentiment was born that has even resulted in episodes of vandalism against the stores of Chinese brands, while the Indian government implemented an increasingly clear squeeze against them, first with the ban of many Chinese apps, then with the blocking of Chinese smartphones and finally the ban by Huawei and ZTE.

The Indian authorities lash out against OPPO: this is what is happening

The most striking case was undoubtedly the one against Xiaomi, which was seized over 1 billion dollars due to alleged tax violations. The same violations that would also have been committed by the aforementioned Huawei and vivo, but also OPPO would not have been outdone. Investigations by the Directorate of Revenue Intelligence reveal that OPPO would have implemented operations of tax evasion for a total of approx 551 million dollars.

Indian investigative authorities unearthed incriminating evidence against OPPO, tracked down by investigations and searches in Indian offices and executive residences. Illicit exemptions from import duties are cited, obtained through false declarations in the descriptions of imported products, exploited to reduce costs on the production of smartphones. Furthermore, OPPO India allegedly made royalty payments to various Chinese multinationals, which were not added to the overall value of imports. An ugly tile that adds to that fall in Europe, where OPPO and OnePlus risk being banned from an important market.