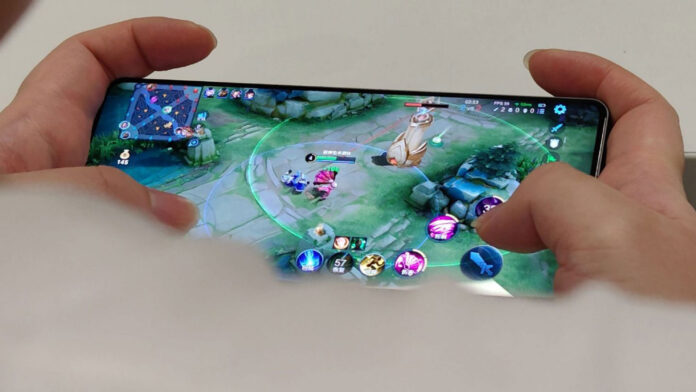 There are news for fans of Nubia and for all those who have loved the last one Z40 BESS, top of the range with a unique style, equipped with a performing compartment and magnetic charging support. There Z series is about to receive a new update and the launch event is expected in the month of July: here's what we know!

Upgrade 11 / 07: a first photo leak shows us what the display of the next top of the Nubia range will look like. You can find it at the end of the article.

Nubia reveals the debut of a new model of the Z series: what to expect 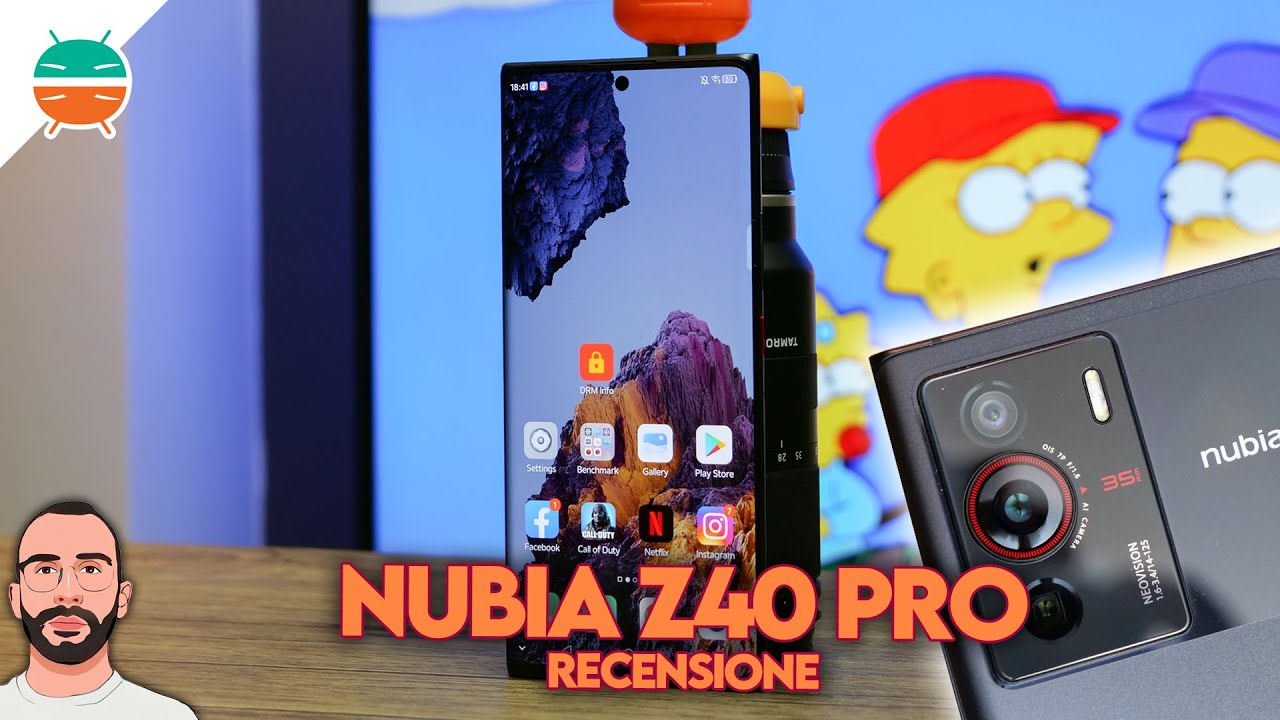 A few months after the debut of the last Z40, Nubia is preparing to further enrich the Z series: at the moment everything is still very nebulous and certainties are still lacking, even if the event has been announced for the month of July 2022. It seems that the Chinese house is planning to release more than a smartphone; among these there should also be a top model, since in the post published on Weibo reference is made to a new reference point for flagships. Also it looks like we will have a flat (remember that Z40 Pro is equipped with a Dual Edge panel). About the name the company has not unbuttoned itself but it is likely that we will have to deal with one or more models of the Z40 range.

There are rumors of the presence of the Snapdragon 8+ Gen1, the latest incarnation of Qualcomm's high-end chipset. Furthermore, some rumors refer to the possible introduction of a camera under the screen but obviously it is good to take this detail as a simple rumor. As for the date of the event, for now Nubia has limited itself to a generic "July": as soon as there will be news on the devices arriving and on the precise day, we will update you with all the details.

After talking about specifics, a photo of the next top of the range Nubia Z has leaked on the net. A photo that confirms what was leaked previously, or that we will find ourselves in front of a smartphone with flat screen e very small frames. Even the lower one, returning a visual effect of symmetry which is not easy to find on Android smartphones.

If you want to know more about the current top of the range Nubia Z40 Pro, take a look at ours review dedicated to the flagship!