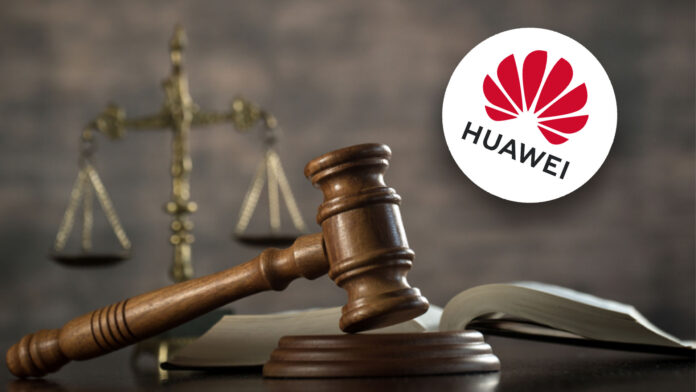 The disagreement between India e China, with the geographical dispute that is also impacting the economic world affecting Chinese companies, Huawei including. It all started from ban of many Chinese apps, which was followed by i Chinese phone approval blocks and then more recently also touches the financial sphere. It all started in recent months, when the Indian authorities accused Xiaomi of having violated the tax laws with a consequent huge monetary seizure against him. After Lei Jun's company it was the turn of vivo, that for the same charge it too ended up the victim of searches and blocking of bank accounts.

After Xiaomi e vivo, even Huawei ends up in the crosshairs of the Indian authorities

It is not the first time that India has decided to boycott Huawei's operations: in the course of 2020, after the US and Western countries, the Indian government also decided to ban the 5G of Huawei and ZTE. This time, however, the problem does not concern the security of the network infrastructures but the tax laws. Just like it happened for Xiaomi e vivo, also this time it is the Enforcement Directorate, an agency against financial crime, to point the finger at Huawei.

According to the national authorities, in fact, the Indian division of Huawei would have evaded taxes repatriating to China approx 94,5 million dollars. This sum would be passed in the form of dividends in order to reduce the taxable income in India and declare lower revenues and consequently pay less taxes. Although the news has gone public in recent days, the investigations have been going on for months, given that as early as February the Indian department has Huawei's Indian bank accounts frozen, an operation preceded by searches inside its offices.

However, the Delhi High Court suspended the freeze asking for more details from the department, which responded with detailed allegations and incriminating material against Huawei. He then specified that Huawei does not have reliable accounting books available, making it impossible to ascertain the veracity of the income declared to the authorities. Furthermore, access to the emails of Yang Yi, Huawei's financial director, was not provided with which to verify the tax work.