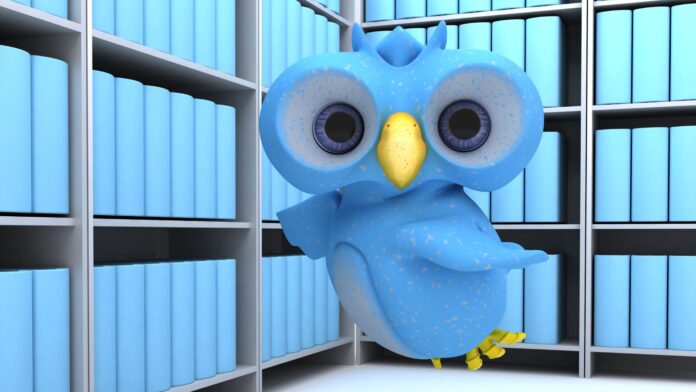 Remember when, not long ago, Elon Musk he threatened Twitter to end the over forty billion dollar deal that would have led to the acquisition and privatization of the platform? The saga Elon Musk vs. Twitter: the War of the Bots continued with a new episode, and the ending may not be as rosy as many expected.

Elon Musk gives up on Twitter, but a very expensive fine could convince him to review the agreements

Let's make a small summary of the previous episodes. In April, Elon Musk reported that he had bought Twitter for forty-four billion dollars, controlling one hundred percent of the shares. The agreement, however, was suspended a few weeks later due to controls on the percentage of muzzle e fake accounts present on the platform, which the Twitter team represented less than 5% of total users.

Elon Musk has never agreed with the results communicated by Twitter, arguing that - in fact - the percentage of spam profiles e muzzle was much taller. At the request for access to some information and sensitive data useful to understand what the real situation was in terms of bots and fake accounts, Twitter refused to release such material thus preventing the Elon Musk to carry out a more thorough investigation.

Even then, Mr. Tesla threatened to end the agreement, and it seems that he did. L'agreement would have been ritirato because of "a material violation of multiple provisions"and "false and misleading statements“, As stated in the declaration filed with Securities and Exchange Commission of the United States.

In response to this, the president of Twitter Bret taylor, stated that the board of directors of the company has undertaken to conclude the agreement with the price and with the terms desired by Elon Musk and plans to pursue legal action for the acquisition to take place as agreed. Alternatively, Musk will have to pay a billion dollars to Twitter as part of the contract if it fails to complete the acquisition process.

We just have to wait a little longer to find out what will happen in the next episode of what now looks like a TV series (or rather, a sort of soap opera).