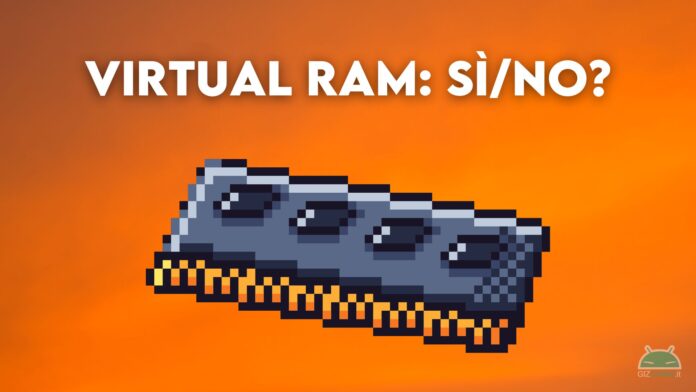 Although it is now a feature that is muted in as normalized, Virtual RAM (or virtual expansion of RAM memory) has been a debate among users for a long time, including those of Xiaomi. The company asked fans if they think this feature is useful for everyday use or if they consider it superfluous, with responses that may not be so obvious.

Asking users about virtual memory expansion is the Director of the System Software Department di Xiaomi mobile, Zhang Guoquan, which has launched a very interesting survey on Weibo. And the answer in this regard is mainly aimed at a general idea: the Virtual RAM it is something unnecessary for many. In fact, many consider it a "publicity stunt" to sponsor a smartphone but, with the lightening of some apps, a more and more RAM (today many start at at least 8 GB), it may actually not be used.

However, there is a downside, as the executive suggests, that is, the offline market. Many users who do not buy online find it a useful function and the reason is obvious: in fact, those who buy in physical stores (especially in China), buy smartphones with smaller memories than those who buy online. So to be able to expand the 4 / 6 GB RAM present can certainly be more useful.

The debate opened by Xiaomi also opens one for us: is virtual RAM expansion useful to you? Do you use it? Or do you think you have purchased a smartphone that does not need further tweaking in that sense? Let us know in the comments!