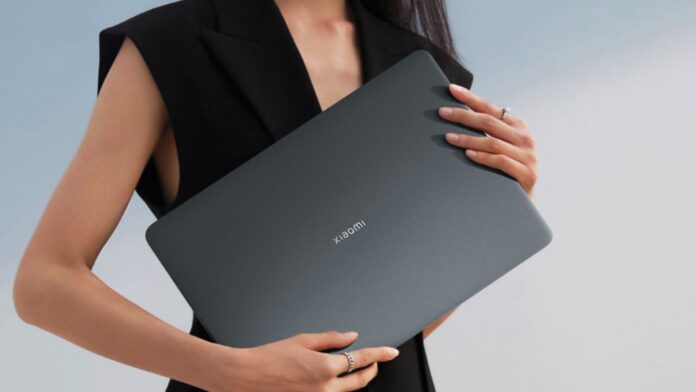 A few months ago, we tracked down the benchmarking of the first possible 2 laptop in 1 Xiaomi, Called Book S, which certainly aroused the curiosity of many. Well, after several weeks, the device has reappeared in a new certification, this time European, which also shows it to us live for the first time.

So what brings us the EU certification, collected by the team of WHYLAB? As we can see, we have what is the main part of the device, that is the tablet that will compose the 2 in 1 in question. According to previous reports, the display would be from 12.4", with frames quite small in hindsight, which inevitably will house a keyboard.

What will the Xiaomi 2 in 1 contain, at the hardware level? According to Geekbench, we will have it Snapdragon 8cx Gen2, with 5G modem, but also 8 GB RAM LPDDR4-2133 MHz. Let's imagine, being a laptop, that we will find integrated Windows 11 native, maybe in S version, but clearly we have what could be the real rival of Huawei MateBook E.

The curiosity also shifts around the distribution of this model. The certification came from Europe, but to date Xiaomi has no laptops officially distributed in Europe. Could it therefore be the first device of this type to arrive on our continent? Only time will tell, but it would be really interesting.