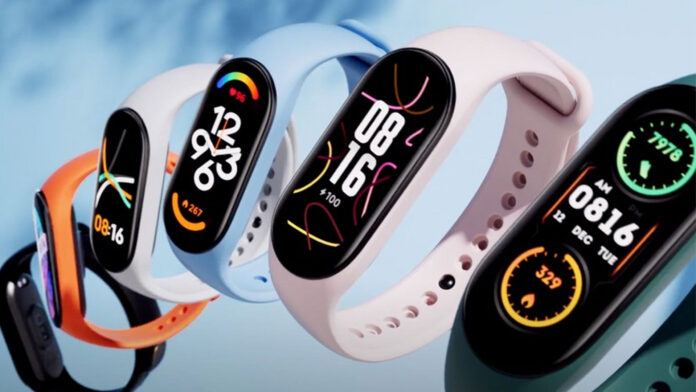 Xiaomi Band 7 has just been presented officially in Italy, and in the meantime he is receiving his first update software. An update that improves its functionality, correcting the problems encountered by early adopters.

The firmware being released brings the software to version 1.16.0.7 and it concerns both Xiaomi Band 7 and Band 7 NFC. According to the official changelog, this update points to improve defects reported by the community and testers. For example, sudden reboots, screen brightness problems when exiting the payment page via NFC and incorrect text alignment for the watch faces in the alarm section. The ability to customize the intensity of the vibration directly from the smartband and not only via the smartphone app.

The watch faces have been improved, on which it is now possible to touch an app icon and open it: if you click on the heart rate icon, for example, the heart rate monitor app opens. Finally, reminders have been added to entice exercise and goal achievement, as well as general system optimizations.

That the Xiaomi Band 7 was expected by many is shown by the sales numbers, given thevery high number of sales registered in poco time. You can find out more in detail in the our review.