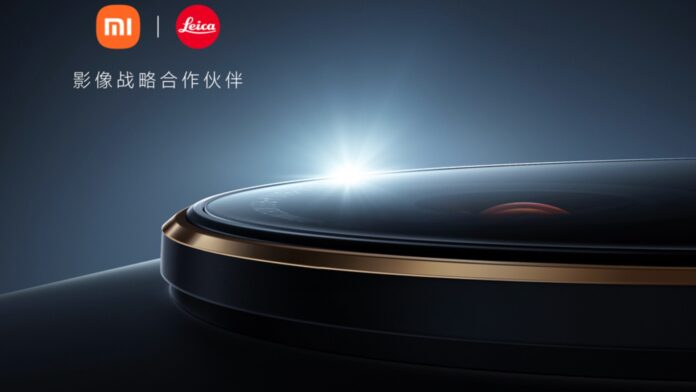 As the range 12 prepares to receive a new addition (even revealed by an unboxing), at home Lei Jun's company is preparing for its little revolution. There series Xiaomi 12S - which will include a base model and Pro / Ultra versions - has finally been officially confirmed, complete with date of presentation: that's when the release of the first tops of the brand in collaboration with Leica!

The family launch event Xiaomi 12S is set for the 4 July: there will be three devices, all equipped with equipment in partnership with Leica. The union between Xiaomi and the photographic brand had been announced some time ago, but finally comes to fruition with tangible devices, ready for debut. These, or at least the tallest model, should have the fateful Leica red sticker. Furthermore, Lei Jun's house confirms what leaked in the past few hours, i.e. the existence of a 12S Ultra model.

As anticipated by the Chinese company itself through the Weibo social network, during the event of the July 4 2022 three models will be presented, all in collaboration with Leica. We start with Xiaomi 12S, the new top of the range of dimensions compactwhile the elder brother 12S BESS will mark a new top standard for this year (according to the company). Finally, the much talked about was confirmed Xiaomi 12S Ultra Leica Imaging: it will be the top of the top, with stellar specifications and features and a photographic sector that promises fire and flames.

In the meantime, if you are curious to know more, here is ours deepening dedicated to the Ultra model. THUInstead, find all the details leaked so far on the “younger” brothers 12S and 12S Pro.

AOVO M365 Pro is the e-Scooter for getting around the city: light, foldable, ...