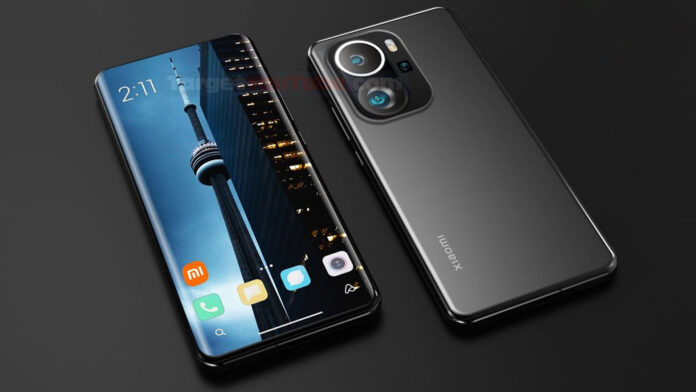 A 2022 full of proposals for the high-end of Xiaomi, which according to what various leaks say is preparing to launch various models. One out of all Xiaomi 12S: according to what has been leaked it should be the next in a list that would be composed of multiple products. And when it comes to the top of the Xiaomi range, obviously the thought cannot fail to go to Xiaomi 13, also because for rumors it should be presented in not too many months.

We have a date for the launch of Xiaomi 13, as well as we know the variants of Xiaomi 12S

Not surprisingly, in these hours there have been more rumors about these models, starting with Xiaomi 12S and 12S Pro. Thanks to the information published by the leaker Mukul Sharma, we can know what the memory cuts of both devices will be. In the case of Xiaomi 12S, the versions would be from 8 / 128 GB, 8 / 256 GB e 12 / 512 GB, all driven by the latest generation Snapdragon 8+ Gen 1. It will be different for xiaomi 12s pro, which will be available with two different chipsets: one version will be with the Snapdragon 8+ Gen1, will have the same memory cuts as the standard model but will boast a fast recharge a 120W. But there will also be an edition featuring the Dimensity 9000 by MediaTek, with memories from 8 / 256 GB e 12 / 512 GB.

And from the 12S series we move on to Xiaomi 13 e 13 Pro, given that for the leaker Digital Chat Station the launch should take place sooner than some might imagine. The two smartphones would be being tested with Android 13-based software and, like every new high-end generation from Xiaomi, would be based on Qualcomm's future flagship SoC.

I'm talking about the Snapdragon 8 Gen2, codenamed SM8550, which we recently discovered would have a one of a kind processor. Also according to the leaker, one of the strengths of Xiaomi 13 and 13 Pro will be the wide one 2K screen, which is rumored to be the unprecedented panel Samsung E6. It's still early to talk about an official date, but we're talking about November 2022 as of the useful period for its presentation; if so, however, the western version should still predictably debut a start 2023.