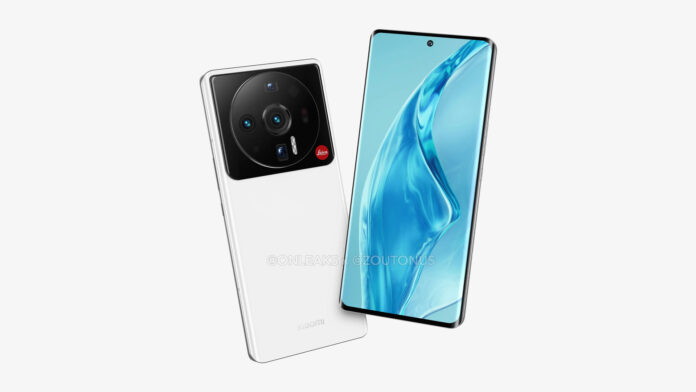 We have been talking about almost daily for months Xiaomi 12Ultra. Like many other manufacturers, Xiaomi has also decided to further differentiate the high-end, creating more versions of its most important smartphones. It all started in 2020 with the launch of Xiaomi Mi 10 Ultra, a dynamic continued in 2021 with the presentation of Mi 11 Ultra; but unlike Samsung or Apple, Xiaomi has always presented these Ultra models months away from the basic and Pro model. And so it will also be for Xiaomi 12 Ultra, since 12 and 12 Pro were shown to the public now 6 months ago.

Xiaomi 12 Ultra will not be done: there will be another top of the range, but the substance will be the same

And if Xiaomi has officially confirmed that July it will be the month for the debut of its new top of the range, but has not specified which models it will be. The announcement came on the occasion of the collaboration with Leica, given that the famous photographic manufacturer will lend its know-how for the photographic sector of these smartphones. So far, the leaks have mentioned three smartphones specifically, not only Xiaomi 12 Ultra but also Xiaomi 12S e 12SPro. But thanks to the images appeared on the net, containing apparently Xiaomi invitations and documents, we discover that Xiaomi 12 Ultra should be replaced by Xiaomi 12S Ultra.

It would be the first time for Xiaomi, since so far the S series had only had models like Xiaomi Mi 10S, Mi 5S and Mi 5S Plus, Mi 4S, Mi 2S and Mi 1S. No Ultra models, therefore, but this change would make sense from a commercial point of view: presenting a smartphone of the 12 series and two of the 12S series could result poco consistent for those who do not know the history of the Xiaomi catalog by heart. And since we are talking about three smartphones that will be characterized by having a Leica camera, grouping them under the 12S series would make even more sense.