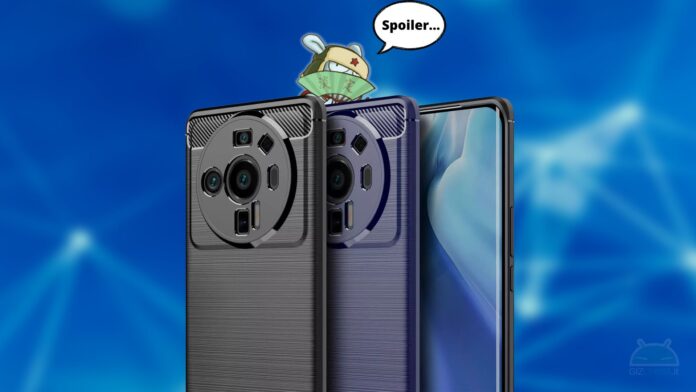 Rumors and rumors have been chasing each other for months and months about Xiaomi's super flagship but lately the news has multiplied. It will be that the announcement of the partnership with Leica has shaken everyone a bit, the fact is that great things are expected from Xiaomi 12Ultra. Meanwhile, the device continues to be the subject of increasingly insistent leaks but today it even got a hand YouPin!

Xiaomi 12 Ultra, the cover spotted on YouPin: a confirmation for the design?

For the less experienced and recent Mi Fans, Xiaomi YouPin is the official crowdfunding platform of the Chinese house: all products are approved by the company and obviously being among the brands present in the store is synonymous with quality. In addition to carrying out crowdfunding operations, the portal acts as a classic e-commerce with many products from multiple categories. After this brief parenthesis let's move on to the facts: Xiaomi 12Ultra, or rather his cover protective, was spotted right on YouPin.

Images of cases dedicated to the flagship had already leaked: manufacturers often receive preview information in order to make accessories. However this time the bang comes from Xiaomi YouPin, store official. Not only is the camera layout shown, but the Xiaomi 12 Ultra trade name is explicitly mentioned.

More than an oversight it seems a clear signal: probably missing poco when the device is announced. The official confirmation and then the presentation date will probably arrive in the next few weeks. In the meantime, enjoy i yield di OnLeaks, one of the best known and most reliable insiders on the market.

AOVO M365 Pro is the e-Scooter for getting around the city: light, foldable, ...