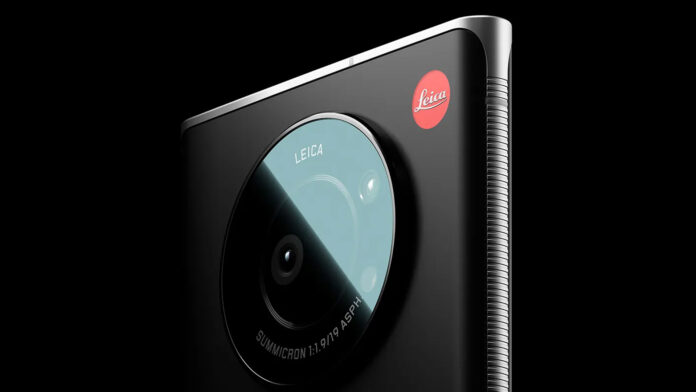 It was when 2016 Huawei began to work with Leica: 6 years later, his place was taken by Xiaomi. The first product of that collaboration was Huawei P9, a very important series for the evolution of smartphone photography. Not so much for the smartphone itself, but for the boost it gave to the sector, with producers who began to raise the bar more and more in the photographic sector.

We thus arrive at 2022, with Xiaomi 12Ultra which is preparing to take the place of the top of the Huawei range as regards the partnership with Huawei. The two companies have collaboration announced with great fanfare, defining what will come as a "new era" it's a "decisive moment". For the moment, the official details are few: based also and above all on what happened with Huawei, Leica should provide Xiaomi not only with its Summilux lenses for smartphones but also optimizations for stabilization and software. As leaked by MIUI, for example, in the photo app they will be added new filters made ad hoc. However, there is a detail that according to the leaker Digital Chat Station could suggest a leap forward compared to what has happened between Leica and Huawei.

If you have ever handled or seen a Leica camera, you will surely have noticed that one of its hallmarks is the Leica red dot. For over 100 years Leica has had the same logo, jokingly defined by some as the “Coke logo” due to its similarity to the aesthetics of a famous cola-flavored carbonated drink. In short, the Leica logo is an important trait for the identity of one of the most respected companies in the photographic world. And if you think of Huawei smartphones made in cooperation with Leica, but also some branded ones Sharp, none of these have the logo.

The only smartphone to have it is the Leitz Phone 1, that is, the only one produced by Leica itself (Leitz is its original name). Officially it is not known why, but we can assume that Leica did not want to associate such an identity trait with a product made by external companies. But according to Digital Chat Station, that could change for Xiaomi 12Ultra, which could be the first non-Leica smartphone to have the historic badge. If so, this would contribute to increasing the coat of arms around the photographic sector of the smartphone, even if it will not be a logo but the practical act to really tell us how it will behave.

It is not the first time that a manufacturer collaborates with a house like Leica: for example, OPPO e OnePlus work alongside Hasselblad, while live by Carl Zeiss. But if we talk about Leica, it seems that Xiaomi 12 Ultra will not be the only smartphone to carry its brand on the camera, as can be seen from these photos.