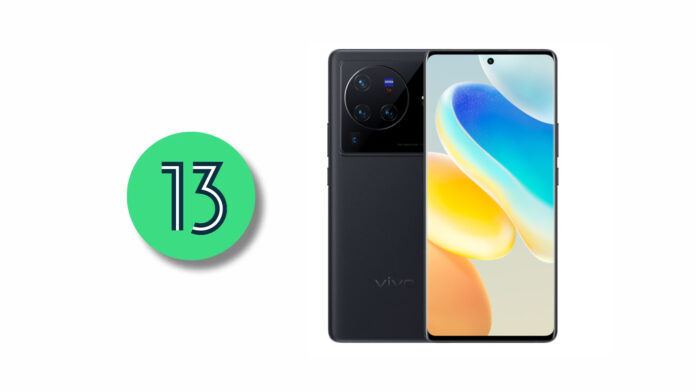 It is almost paradoxical that smartphones like vivo X80 e X80 Pro are among the first in the world to be able to boast the update to Android 13 Developer Preview 2. I say this because, among the various companies in the Android world, vivo it's not really one of the most responsive when it comes to major Android updates. Nevertheless, vivo is working alongside the Google team to develop the next green robot update.

After leaving behind the annual Google I / O 2022 conference, we have found out in more detail how Android 13 will be done. There is an article that summarizes all the news announced, but over the next few weeks we have discovered more. For example that one of its main features will be Huawei license plate (!) or that the flashlight should change forever, as well as news for the well-being, safety e Gaming.

Here then, after OPPO Find X5 Pro, OnePlus 10 Pro and Realme GT 2 Pro, too vivo X80 e X80 Pro become part of the Android 13 Developer Preview program. The update is designed for the Chinese public, mostly for developers who want to test the new features of Google's next-generation OS. If you were one of the most curious and geeks, you can manually download and install the ROM:

Nothing Phone (1) begins to receive Android 13 in Beta version