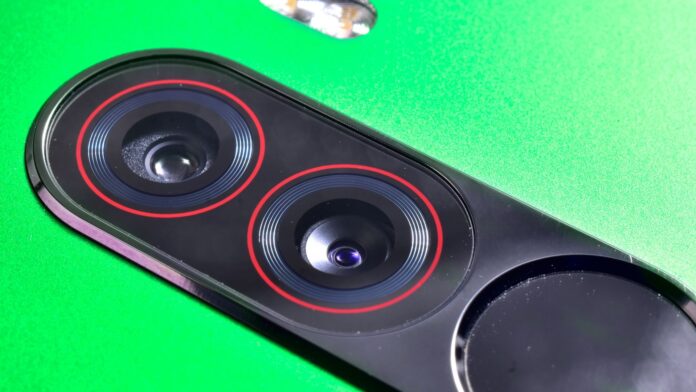 Soon, Samsung may no longer be the one and only manufacturer to offer 100+ megapixel modules. Also Sony, in fact, it would be working on more than one sensor from 100 MP for smartphones with which to address different market segments. The battle for photography mobile devices it continues and becomes more and more fierce.

According to some sources, Sony may soon present i 100 MP sensors that we could see on high-end smartphones Medium-High and on flagship of the future. A first 100MP sensor will most likely be part of the series IMX8 from Sony, which recently debuted the 54MP IMX800 sensor.

For those who do not remember it or if it was lost, the first smartphones to implement this module were the devices Honor of the 70 series. At the moment there is no information yet on the upcoming 100 MP IMX8 sensor, but it is assumed that this may address the medium-high range market.

One more solution Sony da 100 MPinstead, it should be part of the series IMX9 and will target the band market premium, competing directly with the technologies of Samsung which - at the moment - is the only one offer 108MP sensors, namely the ISOCELL HM3 and the more recent HM6, which has a number of improvements and which debuted aboard Realme 9 4G.

As anticipated, unfortunately there are no further details on the next 100 MP Sony sensors, but their launch could take place very soon. We look forward to news and as soon as there are further rumors (or perhaps a confirmation from the manufacturer) we will update you with all the details!