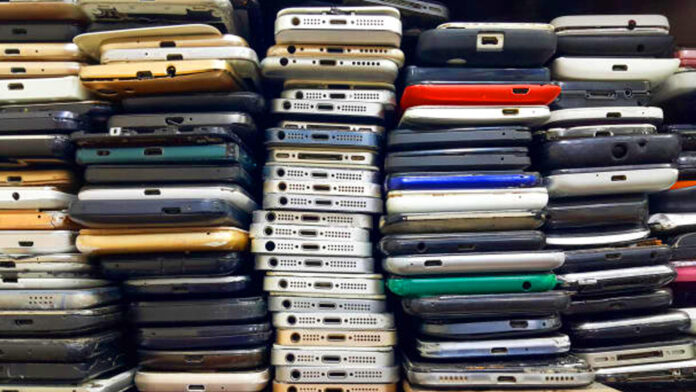 Since the first months of 2022, it is understood that the smartphone crisis it is not fading at all and that it is affecting various producers, among which figure also Samsung. The first quarter of the year ended with a -8,9% on a global scale, a decrease that was not limited to some specific geographic areas but that touched the whole world. Europe is not exempt from it either, as shown by the sales numbers not at all exciting for the entire industry. And if it is excluded Realme, the only one that ended Q1 positively, all the other manufacturers are suffering, especially for Xiaomi.

If you look at Europe, for example, worse than Xiaomi's -36% is Samsung's -16%. If we add to these numbers what transpires from the news circulated by the South Korean media, the picture for Samsung is not particularly rosy. According to what was leaked, in fact, Samsung would have something like 50 million smartphones stationary in warehouses around the world, due to the stocks produced in the past months and which apparently are currently unsold.

Specifically, most of these smartphones stopped in the warehouses would be models of the Samsung Galaxy A series, always the best sellers of its catalog. But in recent months, sales have been worse than expected even for the top of the range by Samsung invoice. According to Samsung's latest predictions, the 2022 should end with 270 million of smartphones sold, therefore we are talking about an amount equal to 18%. And according to insiders, this number should be around 10%, therefore 18% would indicate lower market demand. To understand, at the end of 2021 Samsung had forecast something like 334 million smartphones sold in 2022.

Between January and February, Samsung had produced about 20 million smartphones, a number which then dropped to 10 million during the month of May. As previously rumored, Samsung (and Apple) would have decided to produce several tens of millions fewer smartphones to overcome the crisis in the sector. A trend that is also touching other producers, given that Xiaomi, OPPO and vivo they planned to do the same.