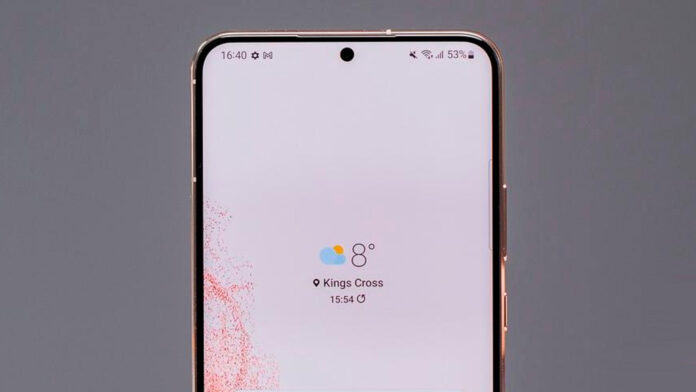 After years of inaction, it seems that Samsung Galaxy S23 he will do something to renew his selfie camera. It was 2017 when Samsung Galaxy S8 debuted on the market with a dual front camera at the time. At the time, an 8 MP sensor was used alongside a 2 MP sensor dedicated exclusively to biometric scanning of the iris. A scanning method that did not prove very convincing, prompting Samsung to opt for another hardware solution for its next flagships.

After a period of stagnation with Samsung Galaxy S9, which repeated the same formula, with Samsung Galaxy S10 the manufacturer decided to eliminate iris scanning and opt for a single camera from 10 MP. Three years later, if you look at a top of the range like Samsung Galaxy S22 you can see that the selfie camera is always stopped at 10 MP. Different speech instead for the Ultra models, which already in 2020 with S22 Ultra benefited from the introduction of a more precious 40 MP front camera.

Now the series stands out on the horizon Samsung Galaxy S23, of which several rumors are already circulating, including that relating to the selfie camera. Starting in 2023, the manufacturer would have decided to ditch the 10MP front sensor and switch to a more advanced one from 12 MP. And there are already those who are wondering if Samsung will decide to embrace the camera under the screen introduced on Samsung Galaxy Z Fold 3 and which we will see revived with From Fold 4. Also because there are smartphones like ZTE Axon 40 Ultra which have proven they can do this with a 16MP sensor.