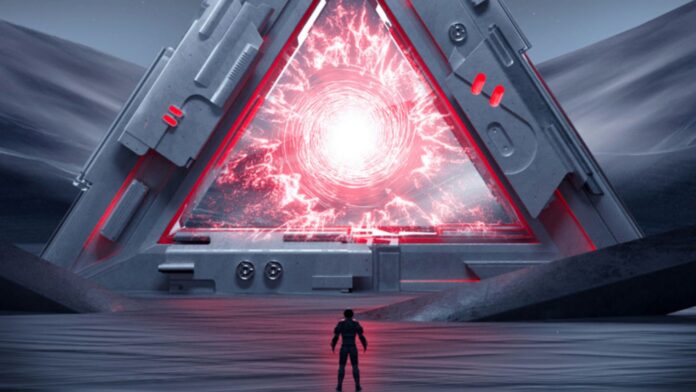 Red Magic announces hot news for all mobile gaming enthusiasts: the month of July will see the debut of the new top Red Magic 7S Pro but there will also be a "universe" of surprises. That the Chinese company is ready for the big leap?

Red Magic 7S Pro and other news: here's what could arrive in July

The Chinese company, for the moment, has limited itself to announcing a mega event for the month of July 2022. As can be seen from the post published on the social Weibo, Red Magic will launch variable accessories devoted to gaming, which will expand the universe of the brand. Not all the news are officially confirmed, but according to the latest leaks during the July event we will be literally overwhelmed by the company's products. Not only Red Magic 7S Pro, but there will be so much more too!

Among the protagonists of the event we should also find the much chatted viewer VR by Red Magic, the gateway to the Metaverse gaming imagined by the company. In addition to this device there will also be a mouse, keyboard, monitor and router: obviously all in a gaming sauce and imagine with LED lights and an "aggressive" design.

For Red Magic accessories it is good to take everything with due precautions; the real certainty is represented by the presence of the flagship Red Magic 7S Pro, which will be the first model of the brand equipped with the Snapdragon 8+ Gen1 (and about which leaked too the first details leak).

CHUWI HiPad XPro debuts on Amazon: immediately save 30€ with Coupon