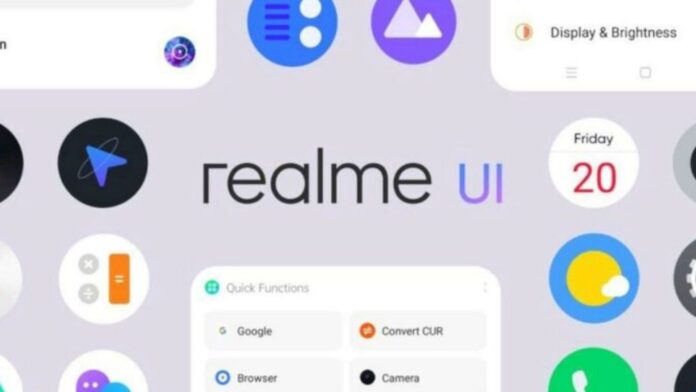 Realme e tetraphobia. You may be wondering what the Chinese manufacturer has in common with a widespread phobia in East Asian countries. Well, know that Realme UI is involved, its custom user interface which is expected to update to version 4.0 this year. Perhaps, however, Realme UI 4.0 will not be there and the company will "jump" directly to version 5.0. The blame would be to be attributed precisely to tetraphobia, which we have come to know almost as a hallmark of Asian brands.

Realme UI 4.0 perhaps will not and will give way to 5.0: all the fault of tetraphobia

Have you ever heard of tetraphobia? Simply put, it consists of fear of number 4 as, in languages ​​such as Chinese, Japanese and Korean, the word indicating this number has a sound very similar to the word death. This phobia, in fact, is very widespread in East Asian countries, such as China. And now let's go back to Realme.

It is no coincidence that some Chinese brands decide not to show the number 4 (and other digits that contain it) in the name of their products. OnePlus, for example, after the debut of series 3 he went directly to series 5. The same Realme after series 3 and Narzo 30 directly launched series 5 and Narzo 50.

The fear of the number 4 could, with many probabilities, also affect the name of the next version of Realme UI. Following this reasoning, in fact, this year's version of the customized user interface for smartphones could be called Realme UI 5.0, thus skipping version 4.0.

Nor is the hypothesis that Realme could be aligned with what has been done by OPPO and OnePlus and name its interface to be excluded. Realme UI 13 (similar to ColorOS 13 e OxygenOS 13) and call it back Android 13. What do you think about it? Let us know in the comments! And if you liked our article, share it on social networks: a simple gesture is enough to support us!