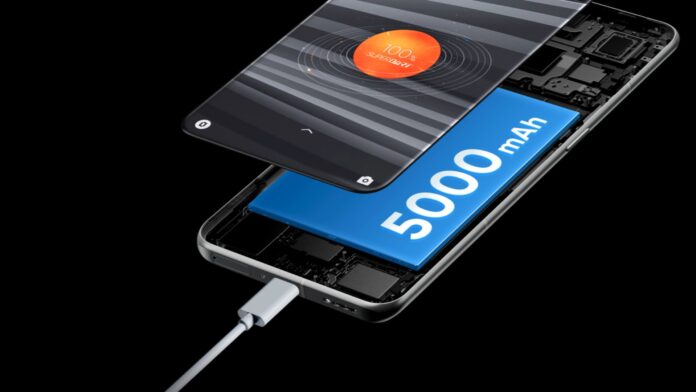 Among the most anticipated smartphones of the second round for 2022, Realme GT 2 Master Explorer begins to take advantage of details, especially for the quick charging. And it is no coincidence that, both from a leak and from a certification, we learn that there could be two different models for the same smartphone.

To bring it all back, after he had advanced the early rumors in regards to the technical specifications, he is the leaker Digital Chat Station, which explains how the new Realme flagship could actually arrive in two different versions. In fact, it is very likely that we can go to replicate what we saw with Realme GT Neo 3, which finds two versions with different refills: one from 80W and the other from 150W, with the amperage of the battery going to change accordingly.

The same argument would therefore be with GT 2 Master Explorer, which according to the noise would have a version with recharge 4.800 mAh and recharge a 150W, but also a from 5.000 mAh with recharge a 100W. And precisely for the latter, the first would also arrive certificazione, which sees its own charger from 100W. In short, even here, you will be spoiled for choice for which one to buy.

So we just have to wait for official indications from Realme, but thanks to these we can already get an idea of ​​what we will see once presented.