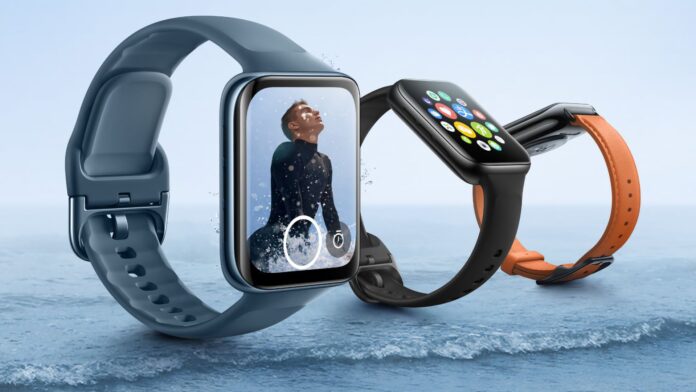 It's been a while since the launch of OPPO watch, the first smartwatch that the Chinese giant has made available globally. Now, after the second model, the company would be working on the next one Watch 3, whose debut is expected by the end of this year together with the equally unreleased OPPO Band 2. And thanks to a new leak, let's find out what will be the news of both OPPO wearables.

OPPO Watch 3 and Band 2 will arrive this year, the first features revealed

After the global launch of the first OPPO-branded smartwatch, the Chinese manufacturer has decided to limit the availability of Watch 2 for the only Chinese market. According to what leaked on the net in the last few hours, the company is now working on its successor. It is not yet clear, however, what OPPO intends to do this time and if Watch 3 will be made available globally or if - even in this case - it will be only China to win it.

The fact is that, according to what is reported by the source, OPPO Watch 3 should arrive in three different variants, OWW211, OWW212 and OWW213, and four colors, Black, Silver, Gray and Gold. It is rumored that the size will be from 42 and 46 mm, which should not be lacking support eSIM and that a micro-curved square display with a high screen-to-body ratio.

Moving on to OPPO Band 2instead, it is said that this will be released in the two colors Black and Blue and that it would be equipped with technology NFC and sensor SpO2 for monitoring the level of oxygen in the blood. At the moment this is all the information we have about it. We hope to find out more in the coming weeks.