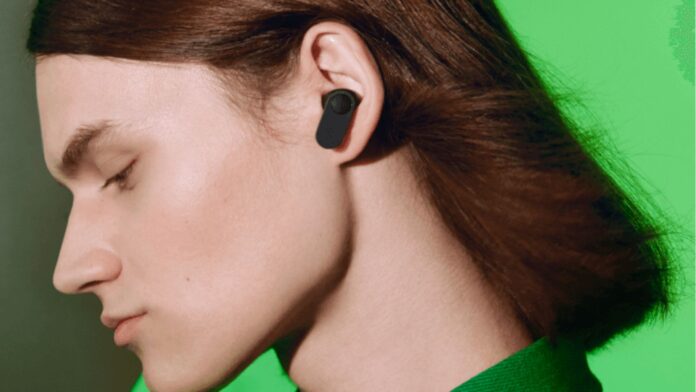 Looking forward to launch a new series of devices, OnePlus is giving a refreshed at cool of some of its existing products, offering them in new trendy color variants. But what are the products in question and what are the new colors? We answer these questions in this article.

OnePlus Nord Buds and Bullets Wireless Z2 soon available in new colors, here are which ones!

OnePlus will launch soon some new wearables including some True Wireless Stereo earphones, a Fitness bands it's one SmartWatch, which is expected to debut by the end of the third quarter of the year. In the meantime, however, the Chinese giant has decided to renew its offer by proposing some existing devices in new ones colors very trendy.

Beyond that, however, a new version of the OnePlus Bullets Wireless Z2 which appears to have a metallic black finish, while the connecting cable will be red.

At the moment, however, we do not yet have a date of launching of the new variants of OnePlus NordBuds and Bullets Wireless Z2. The company only announced that this will happen shortly in India and it is not even clear if this automatically implies a debut. overall nor if it will be possible, alternatively, to buy the products in one of the "usual stores" for us Westerners (as in the case of AliExpress). As soon as there are updates, we will bring you all the news.