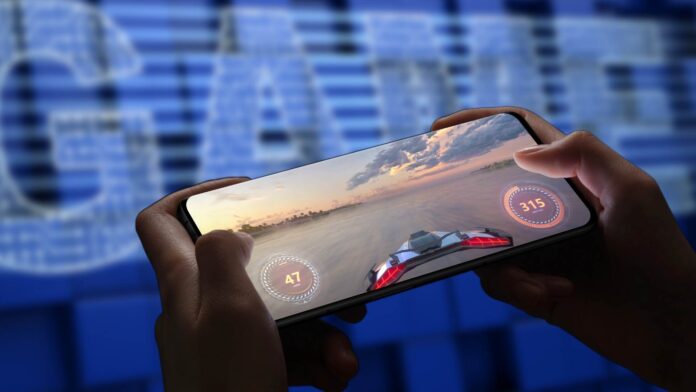 For months now we have been talking about the next OnePlus top, arriving during the second half of the year. OnePlus 10T, this is the most likely name, it will have nothing to envy to its older brother 10 Pro and also from the point of view of Gaming it will be a very respectable device, able to offer top performance.

The OnePlus 10T is a proven gaming smartphone, according to the first tests

Waiting to get their hands on the first benchmarks and more detailed analyzes, the Indian insider Yogesh Brar has published some information about the capabilities of the next smartphone from the Chinese house. The CPH2413 device, better known as OnePlus 10T, has from its lo Snapdragon 8+ Gen1, Qualcomm's latest creation. According to what was reported by the leaker, evidently struggling with the device, this would have reached 57 fps in Genshin Impact, with all settings at maximum and an average temperature between 43 ° and 46 °. The same test was carried out with the OnePlus 10 Pro: the temperatures were higher (45/49 °) with an average of 55 fps.

In short, the newcomer of OnePlus would also be perfect for the mobile devices Gaming with slightly better performances than its big brother (struggling with a title like Genshin Impact, very greedy in terms of resources). In fact, this data comes as no surprise as Qualcomm's latest chipset is designed to deliver performance best (by 10%) on the CPU and GPU side, with a higher efficiency energy (at least 30% higher). Furthermore, previous tests had already shown improvements also from the point of view of temperature.

There is currently no release date for OnePlus 10T: if you want to find out all the details on the next flagship you can take a look at ours deepening, with all the leaks leaked so far.