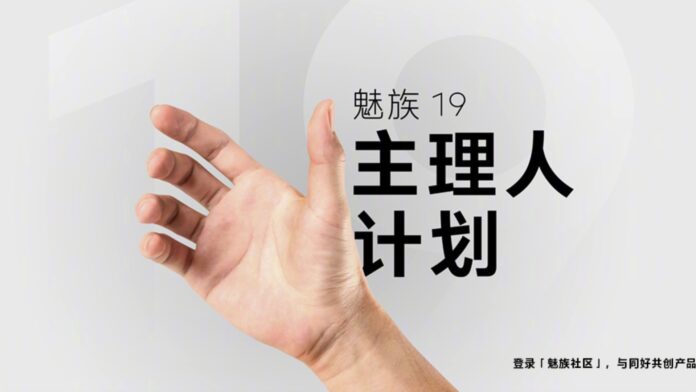 Recently the Chinese house presented his first portable console (a solution in the style of Nintendo Switch / Steam Deck), along with many accessories. Fortunately, news has also arrived for the next top of the range Meizu 19, a device so far remained in the shadows and closer to an unknown than to a real device.

Meizu 19 will be done: official confirmation arrives even if it's not all good news

Unfortunately there is good news and a little less: through an official poster, the company has confirmed the existence of Meizu 19. Yes, the next top of the range will be made: it may seem obvious, but in the light of the events of the past months it is important to have official confirmation (without counting the increasingly insistent rumors on the takeover by Geely). After the models 18s, 18s Pro and 18X, there were only accessories and a low cost terminal of the mBlu range. In fact, since 2020 Meizu has slowed down in the production of smartphones, preferring the philosophy "few but good". However, the new top of the range had already been the protagonist of a certification, where the possible design is shown.

Turning instead to the less beautiful news, the announcement of Meizu 19 it concerns an elusive program of collaboration with users, presumably to test the ideas of enthusiasts regarding the next top. This means that the development of the flagship it is not yet concluded? The answer is almost certainly affirmative and therefore we will have to wait several more months before discovering the new device.

However, it is likely that Meizu 19 will see the light in the course of second half of the year, perhaps more in the fourth quarter than before. Of course, as always, we look forward to news and keep our fingers crossed!