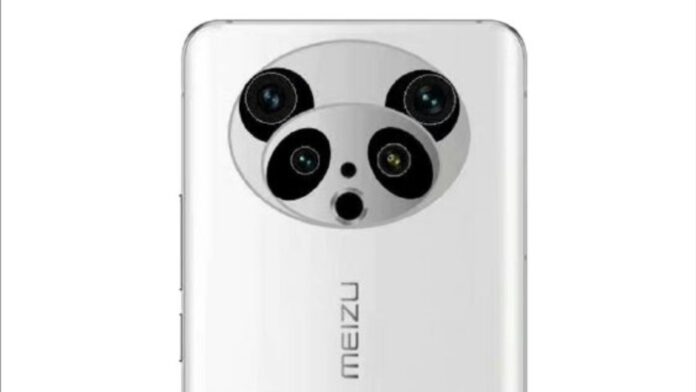 Meizu 19 it is the classic example of something that is there but it is as if it were not there. To date, the smartphone has only been announced, however, giving the floor to fans as it could be, with specific surveys a contest on the design, as the benchmark platform reports AnTuTu, showing us the most plausible and the most imaginative.

Meizu 19 with panda camera and second porthole display: all the design concepts made by fans

So what does AnTuTu show us? As we can see, the public platform of the official posts of Meizu which reports what are the concepts made by users about the new flagship, with some more realistic results and even someone who is given a big touch of fantasy. An example? A Meizu 19 with camera bumper shaped panda, perhaps in reference to the frequent collaboration with the sub-brand Pandaer. Another instead, although it is still imaginative is certainly more feasible, finds a porthole like second display, closely resembling Huawei Mate 40 BESS.

The others in the group are instead closer to reality: if one, however, has a more anachronistic concept that sees a selfie camera in the edges and rear sensors arranged in a horizontal row or with the bumper area in black, the other is much more inspired by Meizu 18s Pro but with more current measures, curved display e white edges, as the brand has often accustomed us to.

Unfortunately, at the moment, none of these are close to reality, but it is clear that the brand is working on it concretely. Of course, if maybe they gave some more official ideas, it would be much better.