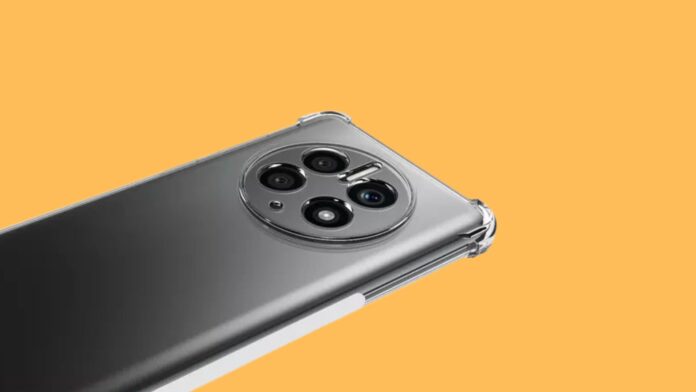 The launch of Huawei Mate 50 is expected for this year. It is not just rumors to support him: even Li Changzhou, vice president of the department strategic marketing of Huawei Consumer Business Group, in (not very) distant February claimed that the debut of the series was part of the company's plans. Now, while there is still no launch date for the upcoming smartphones, a number of render images show in preview what could be the design di Huawei Mate 50 Pro.

Huawei Mate 50 Pro is shown in the first render images

The renderings of Huawei Mate 50 Pro have been made by some cover manufacturers and show a design still characterized by a circular camera island in the center, and therefore the layout is not proposed seen with Huawei P50. The cover has four holes for the lenses and the LED flash, as well as the risers for the volume rocker and the power button.

The rendered images also roughly show the front of the smartphone, which appears to be equipped with a display full-view with two selfie cameras placed in the upper left corner.

We do not yet have information on the technical specifications of Huawei Mate 50 Pro, aside from the fact that this will debut with HarmonyOS 3.0 on board. For the rest, we expect to find out more in the coming weeks, as the probable debut date approaches. According to some rumors, in fact, Huawei should present the new series of smartphones in the month of September. Obviously, everything must be taken with due precautions, at least until an official confirmation by the Chinese tech giant.