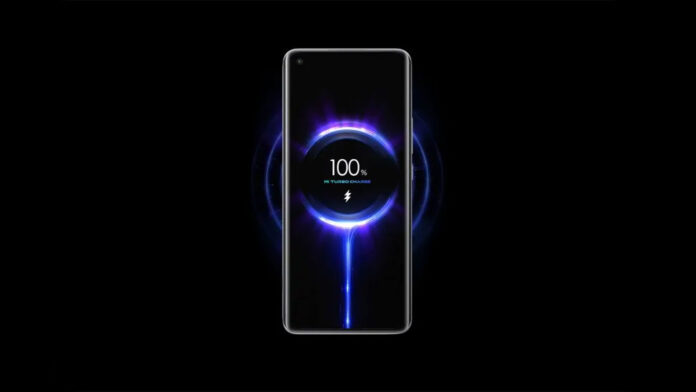 It took years, but the European Union has reached an agreement: starting from 2024, all electronic devices will have to be equipped with USB Type-C. Whether they are smartphones, tablets, wearables, e-readers, cameras and so on, everyone will have to share the same port of recharge. We have already talked about the news in the past days, but this is not the only novelty thought up by European regulators. The requirement to use the USB Type-C port will be a big change for a company like Apple, which has so far bypassed this standard in favor of its Lightning. But the reality of the facts is that in Europe's intentions there is a further change that will also impact Android brands such as Xiaomi, OPPO and not only.

Europe wants to “harmonize” fast charging: what does it mean for smartphone manufacturers?

With the introduction of this law, the goal of the European Union is to reduce the fragmentation of technologies and consequently the electronic waste that derives from their use. Switching from an Android smartphone to an iPhone and vice versa means having to change the cable and / or charger every time; and this is a dynamic that clashes with the green-ification implemented by various manufacturers, including Apple.

In addition to the forced adoption of the USB Type-C port on all technological products, the law approved by the European Union also speaks of "harmonization of fast charging technology". In a nutshell, the will is to have a common standard used by all manufacturers for what concerns the charging of devices. A standard that already exists, namely theUSB Power Delivery, but which not everyone is used to adopting in favor of proprietary solutions. I think, for example, of realities like Xiaomi, OPPO e Huawei, who have been competing for years to revolutionize the concept of fast charging; to the point that we are already talking about 240W charging for the next generation top of the range.

However, you will understand well that moving from one top of the range of one brand to another, whether Samsung, Xiaomi, OPPO, OnePlus, Realme and so on, means finding yourself with very powerful but potentially non-functional chargers. Because if I have a 120W Xiaomi charger, most likely I won't have those 120W if I use it to charge a Samsung phone, for example. For this, the European Union is setting in motion to ensure that all magazines have support USB Power Delivery, so as to ensure that any shipper offers a standard fast charging on all smartphones in circulation.

But in order not to clip the wings of innovation, legislators have well thought of not preventing companies from continuing to develop proprietary technologies. Currently, the USB PD standard can reach up to a maximum of 240W of power, thus resulting in line with the latest developments in the proprietary technologies of OPPO, Xiaomi and others. However, a future scenario is more likely in which a Xiaomi charger charges compatible Xiaomi smartphones at 200W or all other smartphones at 65W.